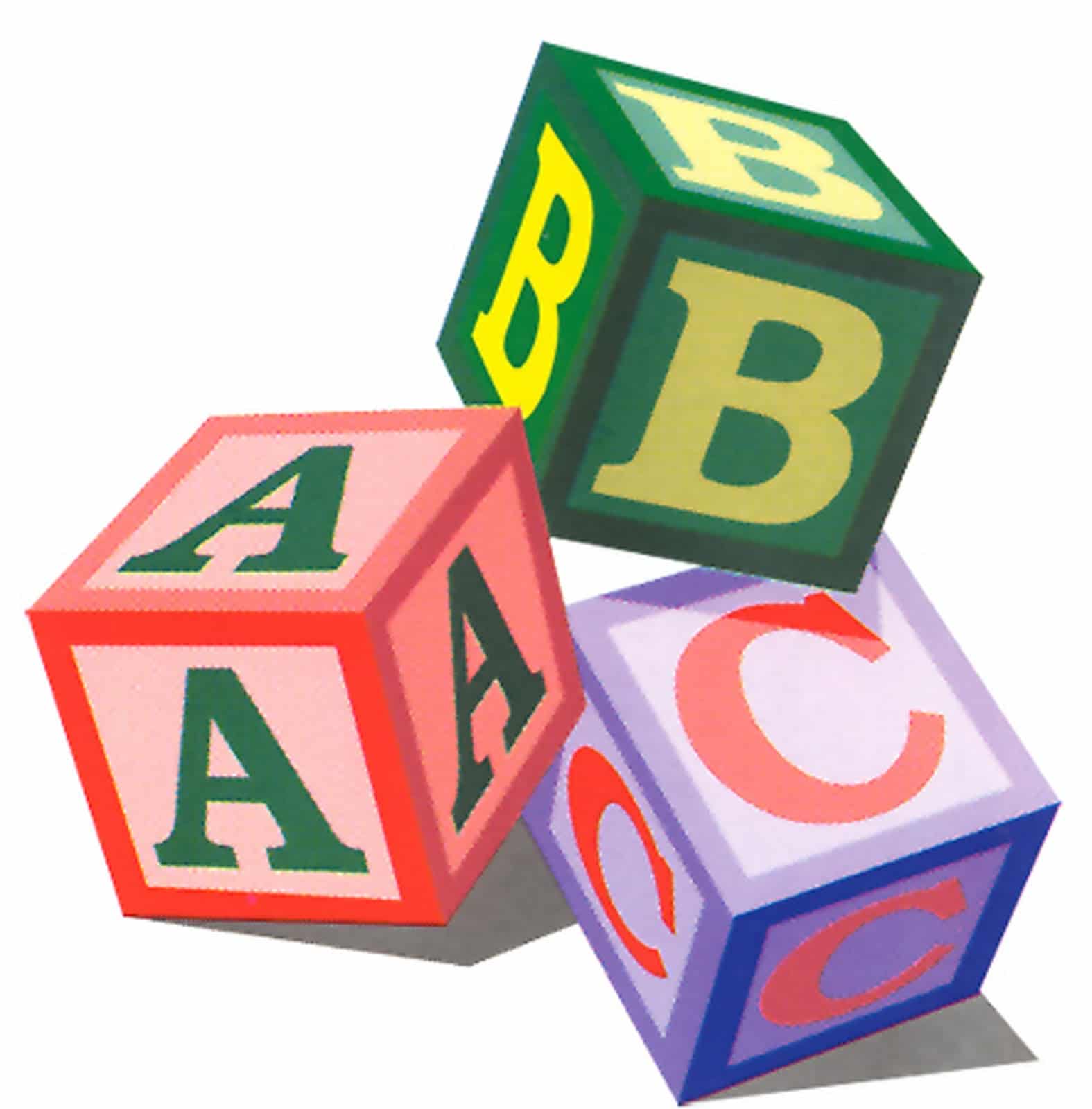 The ranking was done for six cities in the country-Delhi, Mumbai, Kolkata, Chennai, Hyderabad and Bangalore for 128 selected pre-schools.

Kolkata’s Euro Kids and Bangalore’s Head Start Monstessori have remained at the top in the city rankings for the second consecutive year in the EW India charts.

These schools have to undergo the assessment process of the EW India pre-school rankings.

Over 100 field researchers of market research agency C Fore (Centre for Forecasting and Research) quizzed 2,284 respondents, including parents and at least one child in each pre-school, teachers and principals, asking them to rate the 128 schools.

The top 10 schools in the six cities will be felicitated on January 19, at the third Early Childhood Education Global Conference 2013 in Bangalore.