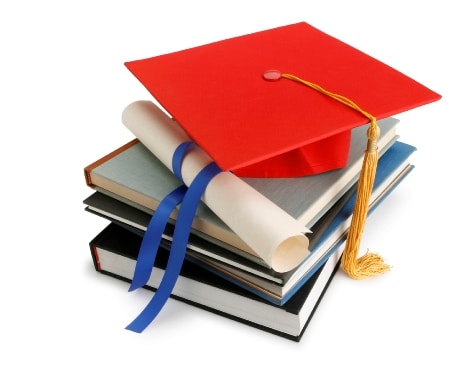 The one lakh crore rupees scheme when implemented will lead to setting up and upgradation of new colleges and universities. The scheme may also facilitate increased number of students from secondary to higher education.