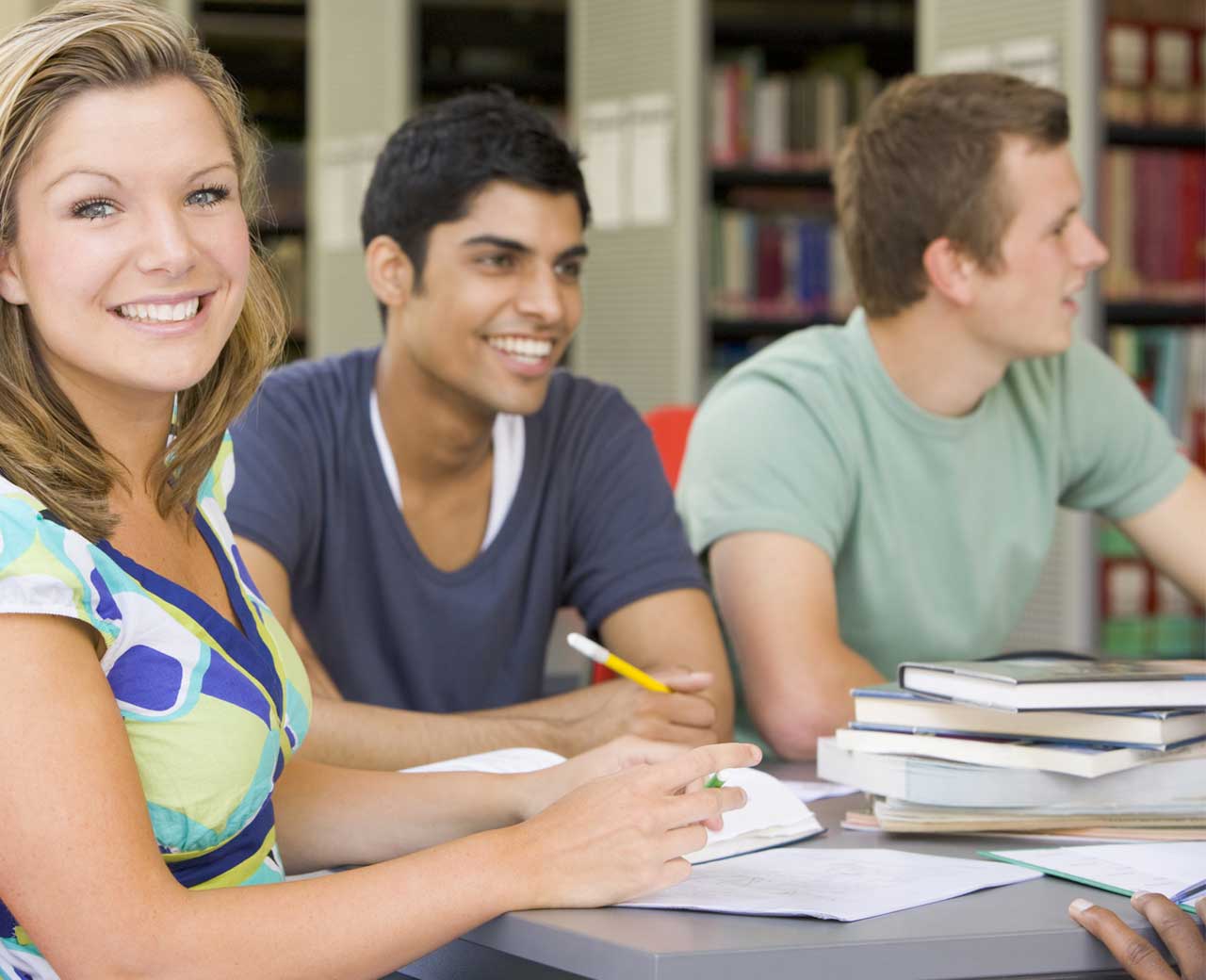 The Indian Institute of Information Technology, Allahabad (IIIT-A)  has added another jewel to its crown by entering into an agreement with six foreign universities  from Canada, Switzerland, Italy, Denmark and US to participate in the science conclave from next year.

The universities have also agreed to nominate 5-10 students at graduate, under-graduate and research level to participate in the conclave. The MoU will be effective from January 2014 for the next five years, or until its termination by one or two parties. The next science conclave is scheduled from December 8-14, 2014.