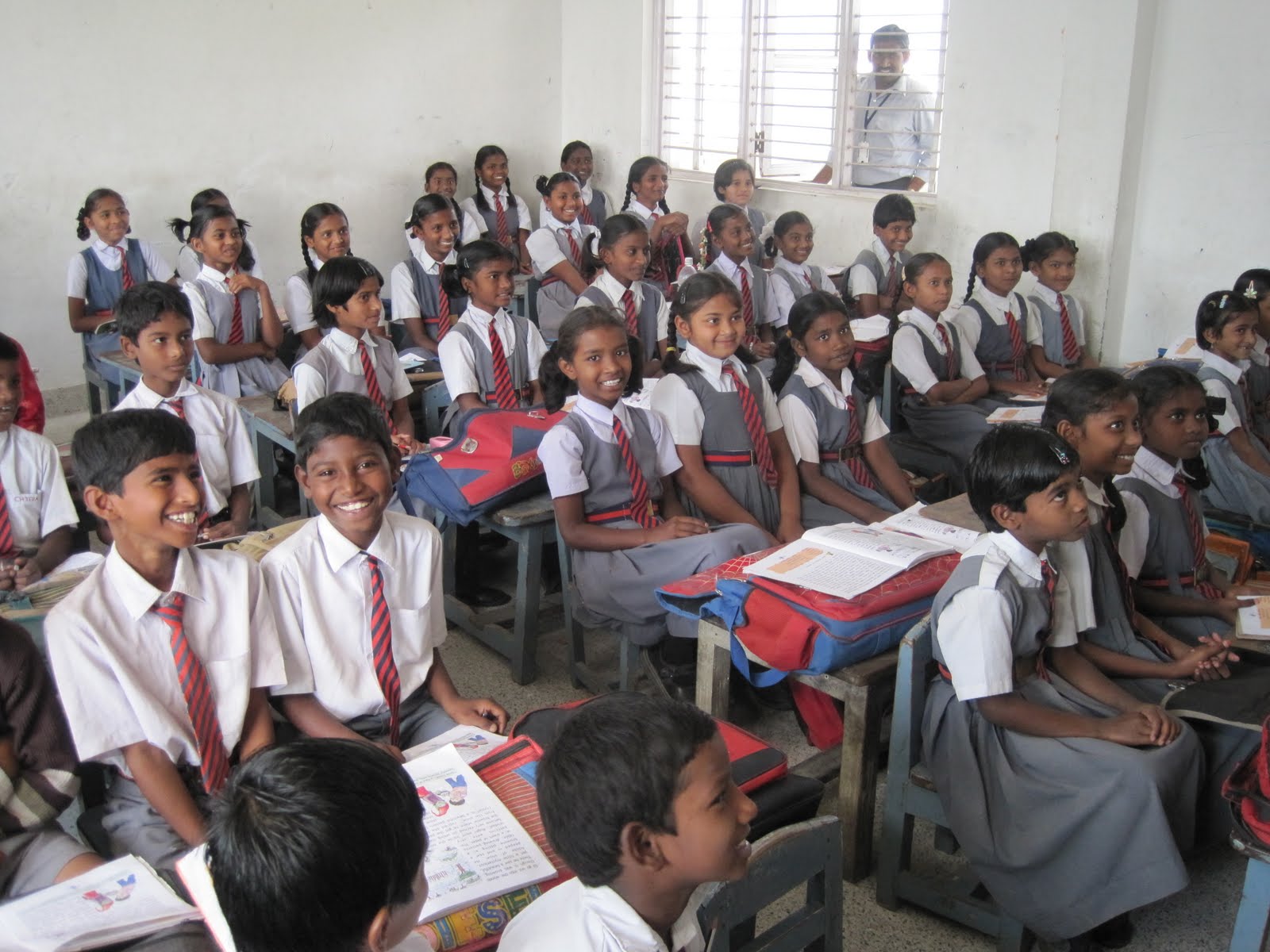 Right to Education Act (RTE) and the state governments priority to school education has resulted in immense growth in the attendance of teachers and students in state government schools in the country. There has been a remarkable improvement in the past six years, between 2006-07 to 2012-13, in the teacher and student attendance in schools.