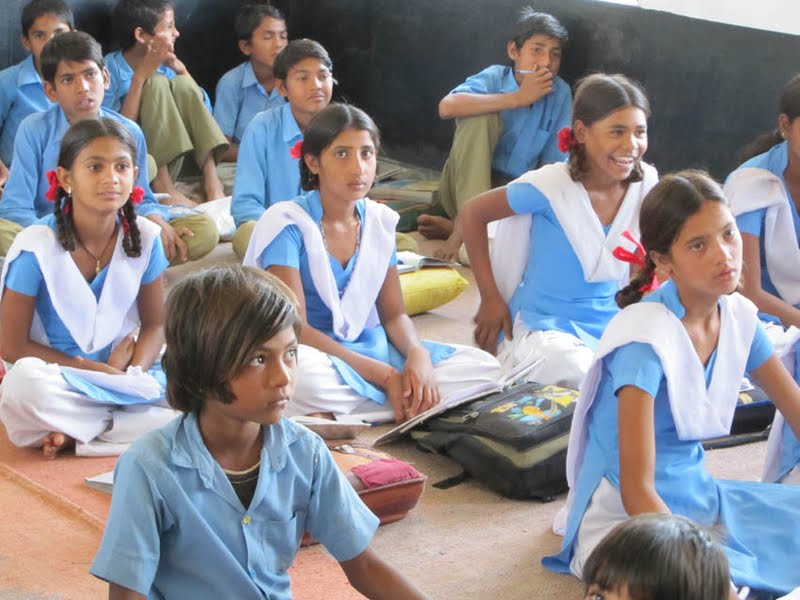 Rajasthan government has announced the formation of an education board for Class 8th. The decision was taken during a cabinet meeting in Bharatpur. The cabinet also decided to introduce the option of exams for class 8th students in government schools.
Talking about the decision by the cabinet, Minister Rajendra Rathore said that following the implementation of RTE (Right to Education), no exams are being held for students up to Class 8th. However, this has brought down the standard of education. Hence a proposal has been made to hold the optional exams. The final decision would be taken by students or their parents.
During the cabinet meeting, the ministers also cleared the proposal for a medical college in Bharatpur, which would be set up at an expense of Rs 189 crore.