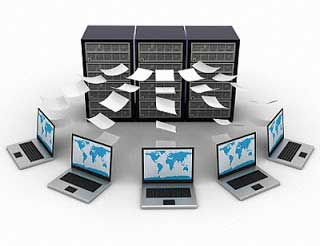 Smriti Irani has approved National Academic Depository (NAD) scheme. The scheme was brought forward during UPA-2 and it aims to create an online database of nationwide board and university certificates that is implemented by CBSE (Central Board of Secondary Education) on a pilot basis. After being explained about the NAD project, Smriti Irani wanted the scheme to be implemented as soon as possible.  She has directed ministry to come up with the documents that have already been digitized or are in process. With the approval of NAD scheme, students will be able to track their records as well as use them in case they want duplicate certificates or attested copies the same. It would also assist employers as the database can be used for the verification of certificates. Schools, colleges, boards and universities will play their role as agents of the NAD office by registering students admitted to their institutions and linking their certificates.

The ministry has already sent an advisory to central universities, institutes and school boards to join NAD.  Security has been built into the system so that certificates are not tampered with or downloaded. A student can only see the certificate without being able to edit it.At present; NAD Bill is in Parliament and is expected to be in action very soon.