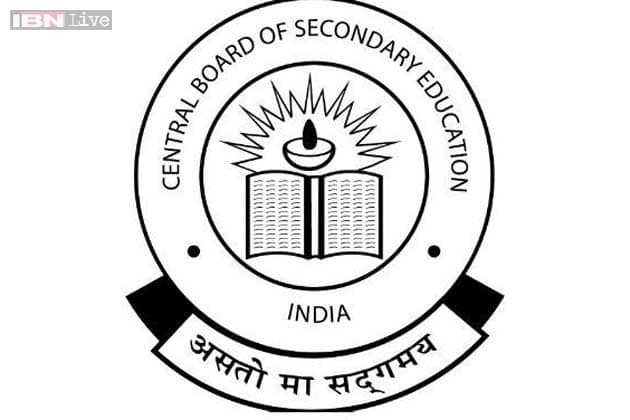 The Central Board of Secondary Education (CBSE) model of education looks set to make its way to the schools of Vietnam. In an interesting move, the Vietnamese government has sought cooperation from India to boost the primary school education.

The proposal is said to have come up during a meeting between the external affairs minister Sushma Swaraj with the Vietnamese leaders during her visit to the Communist country. It was noted that India has a good primary school system.

The CBSE methods of teaching have already been introduced in three subjects – Maths, Science and English – across 25 schools of Vietnam by Navneet Kalia, founder and chairman of Ismart Education. “When one talks about education, everybody thinks of Cambridge and American system. I want everyone to talk about CBSE system,” said Kalia, who has been in Vietnam for the past 17 years.