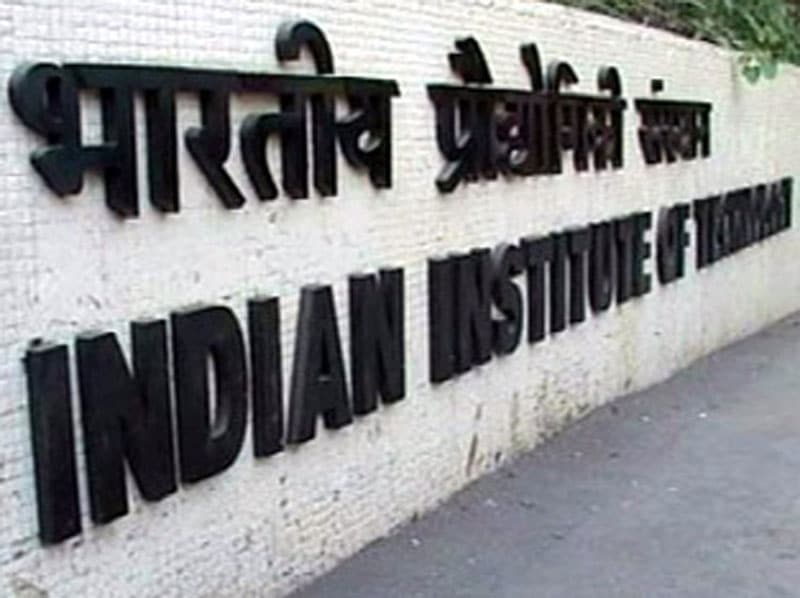 The row between the Indian Institute of Technology (IIT) and the University Grants Commission (UGC) over degrees does not seem to be reaching an end anytime soon. In the latest development, the IIT Council has decided to set up a three-member committee to look into the matter. This committee will consist of Ashok Thakur, Secretary, Ministry of Human Resource Development (HRD), UGC chairperson Ved Prakash and scientist Anil Kakodkar.

The IITs maintain that the UGC had no business writing to them to give degrees only approved by the Commission. They claim that IITs are governed by an act of Parliament not the UGC.

UGC, on the other hand, says that the Institutes of Technology Act, 1961, stipulates that IITs can institute courses of study, hold examinations and grant degrees/diplomas and other academic distinctions or titles. ‘Courses of study’, according to the UGC, does not mean ‘degrees’ since the two phrases are used at different places in the IT Act, 1961 and that provisions of the UGC Act 1956 and IT Act should be understood in a harmonious manner rather than to the exclusion of the other. “It would be more appropriate if IITs list the various degrees which they feel are not in conformity with the list of UGC-specified degrees. The exact mismatch between IIT Kharagpur degrees and the UGC-specified degrees may have to be reviewed jointly and an appropriate solution worked out considering the students’ interests at stake,” the UGC has said.

The IITs, however, insist that they are entitled to “institute courses of study” without UGC’s approval.