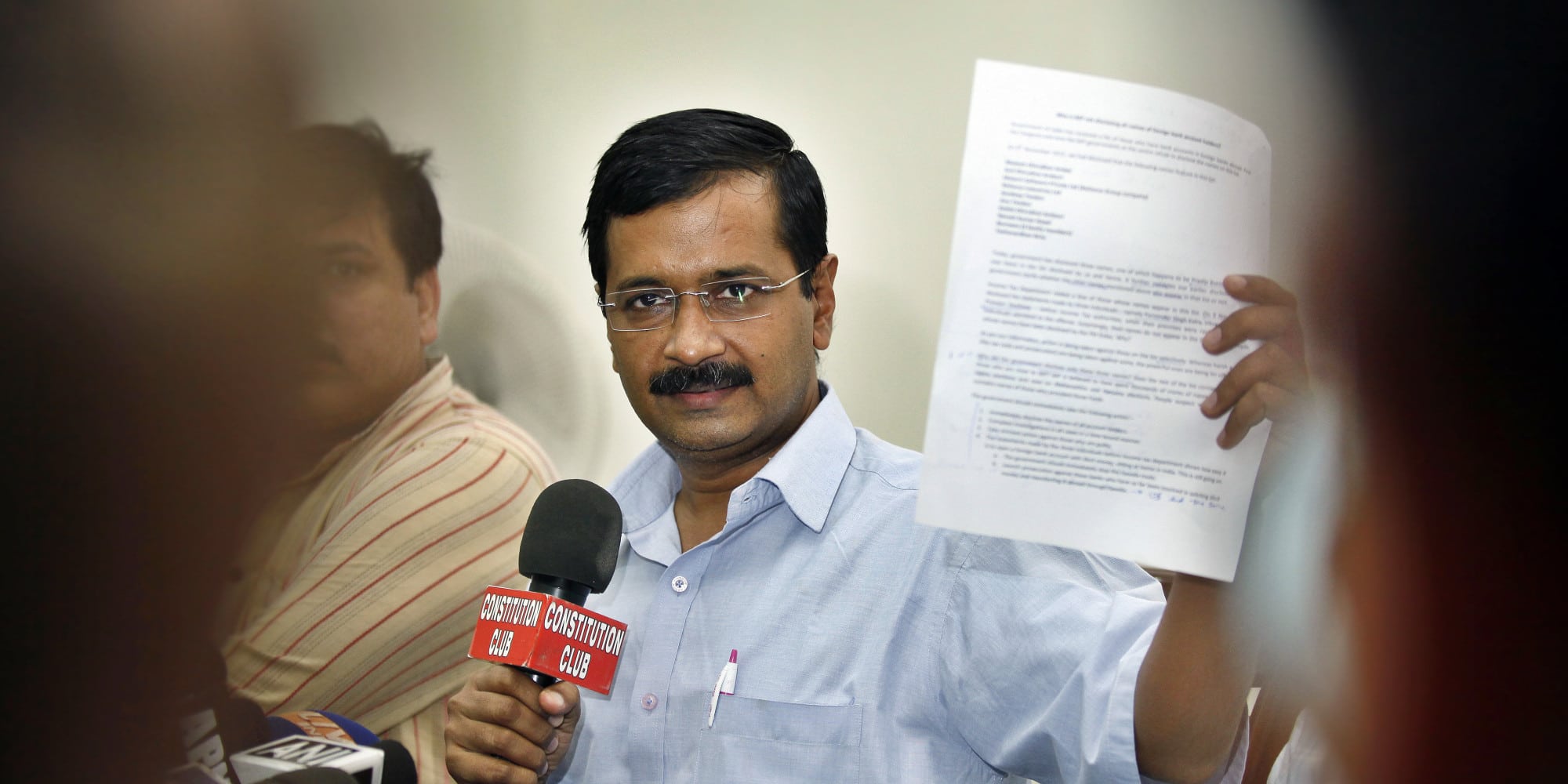 The Delhi Chief Minister claimed to have offered the GGSIPU Vice Chancellor a ‘blank cheque’, asking him to prepare a blueprint to make the institution one of the top 100 universities in the world.

Vice President Hamid Ansari didn’t hide his concern over lack of research in the country, saying that only one per cent of the students enrolled in higher education are pursuing research in various areas.

“This reflects a lack of focus on research. India’s output in PhDs is relatively small and its share in world output of science papers in 2012 stood at around 3.6 per cent compared to more than 14 per cent of China. We have to aim at quadrupling our research and development base, stimulate research where R&D productivity is lower and build large publicly funded a privately managed facility to help the researchers,” he said.