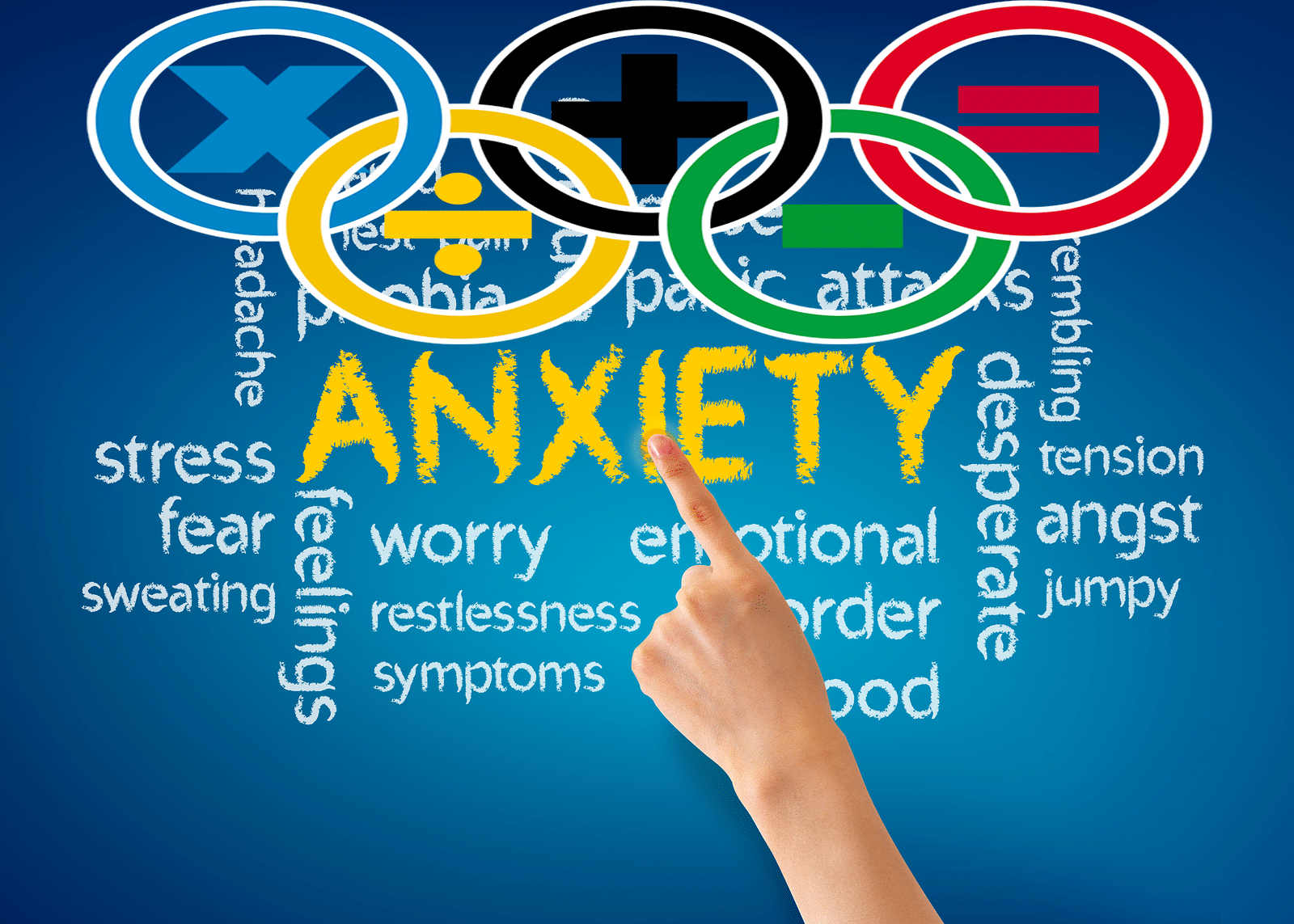 This four letter subject is dreaded as a nightmare to most students, but as a study has stated, a little nervousness in relation to math problems may actually improve your performance.

“Our findings show that the negative association between math anxiety and math learning is not universal,” said Zhe Wang of Virginia Polytechnic Institute and State University in the US.

The researchers found that a moderate level of anxiety for the subject was associated with high math performance among students who reported high math motivation.

“Math motivation can be an important buffer to the negative influence of math anxiety,” Wang noted.

The researchers hypothesised that different underlying motivations for these two groups may have different consequences for math learning behaviours and performance.

The results indicated that there were no differences in math anxiety and math motivation according to age, but they did show that girls tended to have higher math anxiety than boys.

The findings were published in the journal Psychological Science.