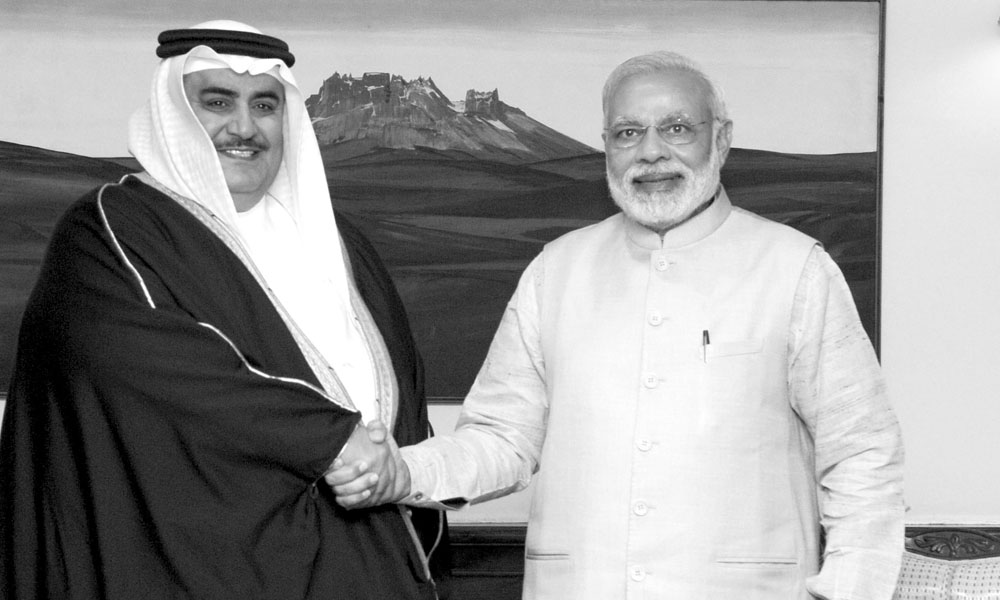 India-Bahrain bilateral relations are anchored in the history of the two nations that goes back to 3000 BC when Bahrain served as a trading and cultural bridge between Mesopotamia and the Indus Valley civilisation. The strong bilateral relationship between the two countries in modern times is underpinned by close cooperation in the areas of food and energy security, infrastructure, pharmaceuticals and healthcare, tourism, banking, human resource development, education, research and technology development, writes Rashi Aditi Ghosh of Elets News Network (ENN).

The Middle East and North Africa (MENA) region has made great strides in the education sector, quadrupling the average level of schooling since 1960, halving illiteracy levels since 1980 and achieving almost complete gender parity in primary education.

India and Bahrain enjoy excellent bilateral relations characterised by cordial political, economic and cultural contacts. Our bilateral trade and commercial exchanges go back to about 5,000 years ago tracing their origins to the period of Dilmun Civilisation in Bahrain and Indus valley civilisation in India. Ancient Bahraini traders are believed to have carried out flourishing trade in Bahraini pearls and spices from India. Presence of around 350,000 Indian nationals who comprise a third of Bahrain’s total population of 1.3 million is an important anchor for Carrying Forward the Legacy of Strong Ties.

The close ties between India and Bahrain in recent times has received a significant boost with leaders from both the countries maintaining close contacts with each other through visits and signing of agreements to address the issues of common concern.

Some of the important milestones achieved during these visits in the shape of bilateral agreements and Memorandums of Understanding can be summerised as following:

LEVERAGING TRADE AND ECONOMIC RELATIONS
India and Bahrain have had economic and trade relations for over several centuries; these relations received fresh impetus from the oil boom of the early seventies. Relative prosperity and higher standard of living in Bahrain boosted global imports of goods and services, including from India. Bahrain Government’s policy of industrial diversification also played an important role in enhancing economic cooperation between India and Bahrain. More than anything else, new job opportunities attracted a large number of Indian expatriates to Bahrain. Bahrain serves as the gateway to the GCC market because of its location.

DIASPORA ACTING AS ECONOMIC AND CULTURAL BRIDGE
While Bahrain is a small country both geographically (a mere 712 sq. kms.) and in terms of population (1.3 million), it has been a favourite destination of work for Indian nationals. While there were only 90,000 Indian nationals working in Bahrain in 2000, the number has since increased to 350,000 (approximately).

Out of this total, as many as 220,000 are from the state of Kerala. Andhra Pradesh and Tamil Nadu account for roughly 40,000 each.

Over 50,000 come from Maharashtra, Karnataka and Punjab. In terms of professions, the vast majority, i.e. 70 per cent, of our nationals are in the category of unskilled labour. Banking, medicine, management and accounts for the bulk of the well-to-do.

OVERSEAS INDIAN FACILITATION CENTRE (OIFC)
OIFC organised its first ‘Diaspora Engagement Meet’ in Bahrain on September 6, 2014 during the visit of Minister of External Affairs and Overseas Indian Affairs Sushma Swaraj to Bahrain, with the objective to acquaint the Indians living in Bahrain as well as businesspersons of the Kingdom of Bahrain with the various trade and investment opportunities in India. This was attended by close to 500 delegates. In order to promote bilateral economic relations between India and Bahrain, Confideration of Indian Industry (CII) is opening an office in Manama in cooperation with the Economic Development Board of Bahrain. OIFC will be integral part of CII office in Bahrain.

The Indian expatriate community enjoys great goodwill from the Bahraini authorities and the employers alike. It is no secret that Indians are preferred over other expatriates from the subcontinent. The main reasons for this include the trust factor, strong work ethics and the “apolitical” orientation of Indian expatriates. 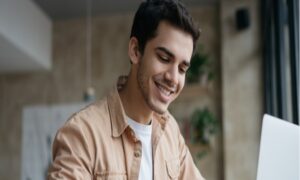 Candidates can register for CSAB 2021 Special Round 1 Counselling today 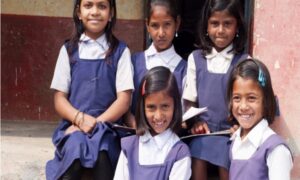 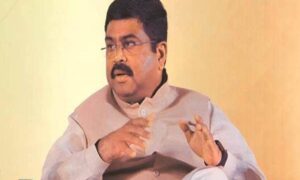