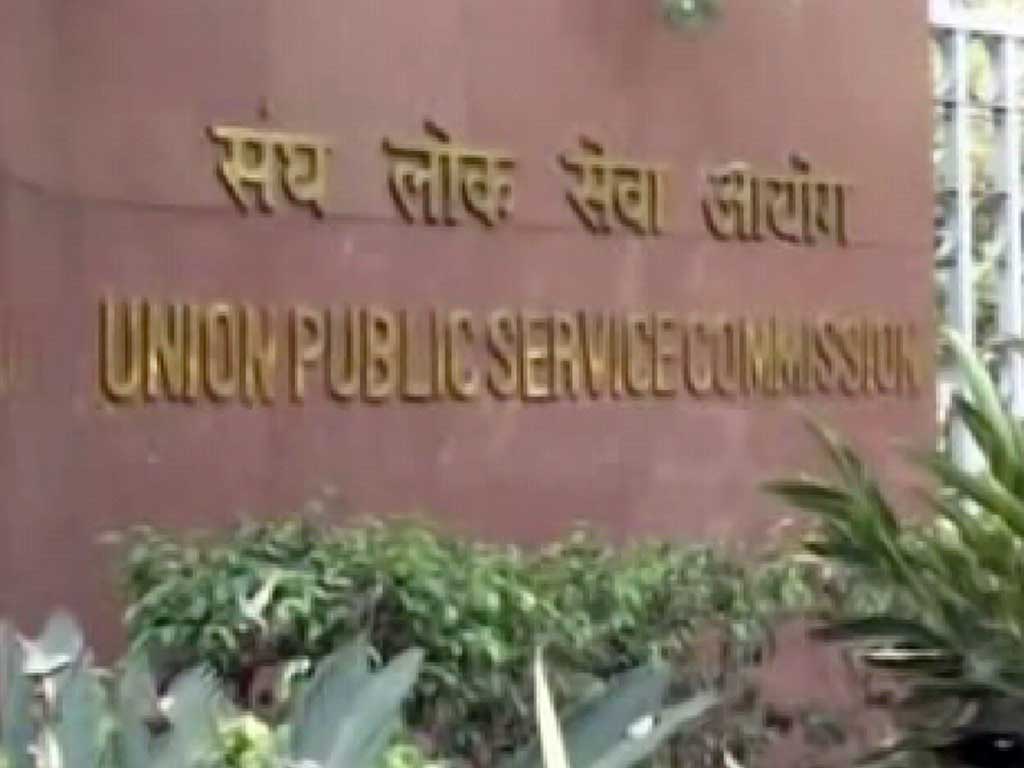 Soni took the Oath of Office and Secrecy as Member of the UPSC on Wednesday. UPSC Chairman Prof David R Syiemlieh administered the Oath was by the.

A scholar of Political Science with specialisation in International Relation Studies, Dr Soni was Born on 17th February, 1965. The youngest ever vice chancellor (in Independent India) earned his doctorate in “Post-Cold War International Systemic Transition and Indo-US Relations” from Sardar Patel University.

Along with the rare honour of “Honorary Mayor-President of the City of Baton Rouge” by Mayor-resident of Baton Rouge, Louisiana, the US, he is felicitated with several awards and recognitions. He is also the recipient of World Education Congress Global Award for Distance Learning Leadership.