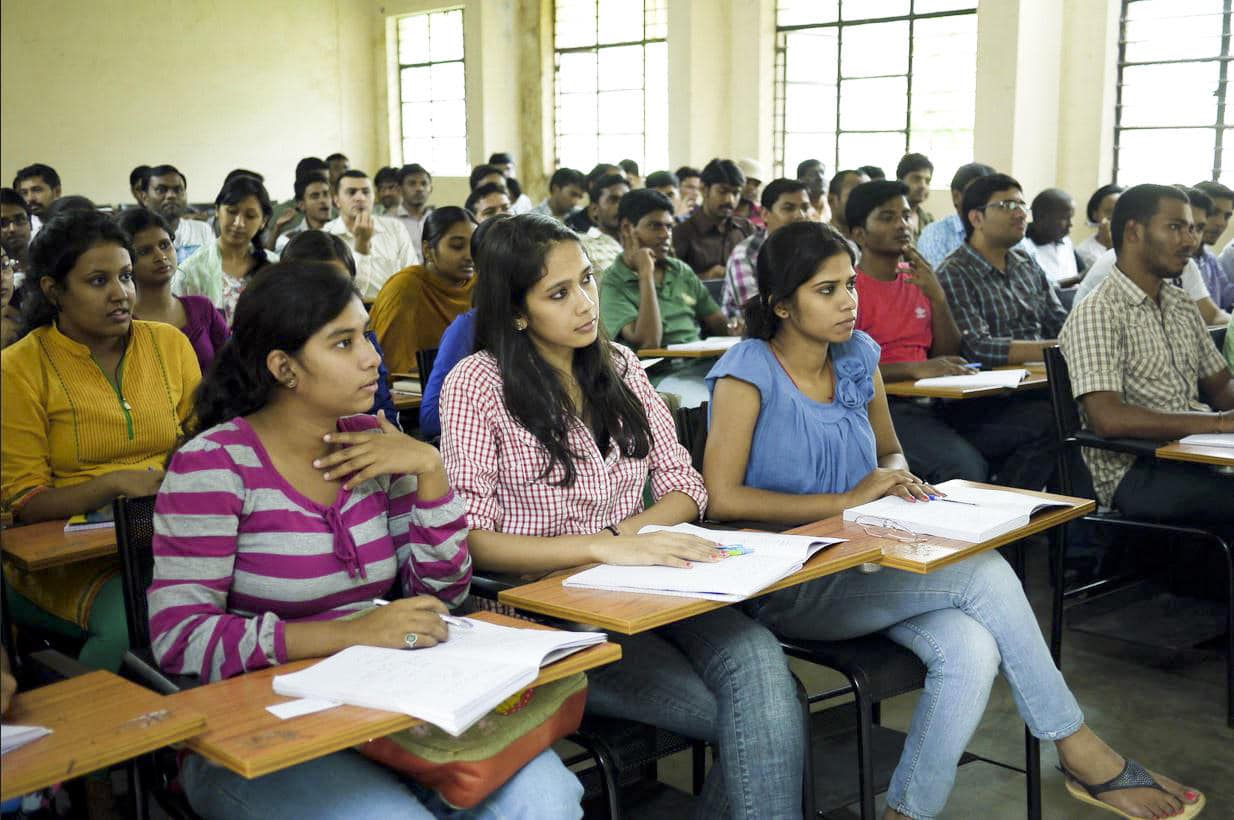 The Department of Collegiate Education (DCE), Government of Karnataka, has revised the timings and announced that classes in government degree colleges across the State will commence from 9 am with effect from August 1. Last academic year, a majority of the colleges had classes from 10 am.

Recently, the state Department of Collegiate Education had issued an order mandating the government degree colleges to start their classes from 8 am.

From this academic year, classes in these colleges commenced at 8 am, but it was changed to 10 am recently following pressure from students and faculty members. A lecturers’ association approached Karnataka Higher Education Minister Basavaraj Rayaraddi and told him that students and faculty members were finding it difficult to reach colleges at 8 am.

The revised order does mention about the inconvenience caused to the students in reaching the college early for 8am classes owing to lack of transport, especially in the coastal and rural areas.

An order by MN Ajay Nagabhushan, Commissioner, DCE states that the colleges that were running in two shifts will, however, have to commence classes at 8 am Laboratory classes will also begin at 8 am. There are 411 government first grade degree colleges in the State.”

However, the circular has also directed the colleges not to cut down or shorten the extra-curricular activities due to the change in the timings