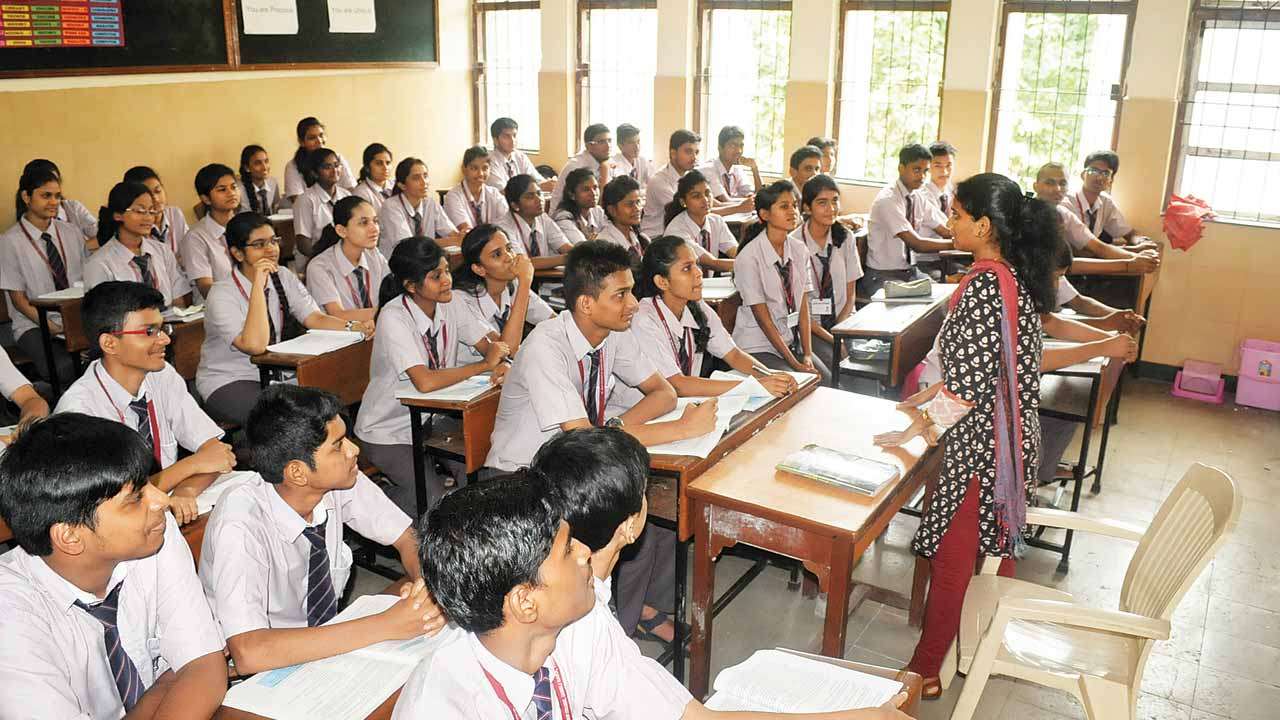 The Delhi Government has issued a closure order to the private schools violating the Right to Education Act from the next academic session.

The AAP Government of the state, in an official order, has notified all the societies / trusts / agencies / organisations or individuals running unrecognised schools to discontinue the educational activities from 2018-19 academic session. It also mentioned that strict actions will be taken against the institutions failed to comply with the order.

“It has come to our notice that several unrecognised private schools are functioning without obtaining the mandatory certificate of recognition from appropriate authority which is in violation of the Right to Education Act,” the official order by the Directorate of Education (DoE) said.

The government also asked the parents to get their wards admitted in the schools run as well as recognised by either Department of Education or any other local authorities such as municipal councils.

More than 40 lakh students have registered in both private and government schools combined in Delhi.