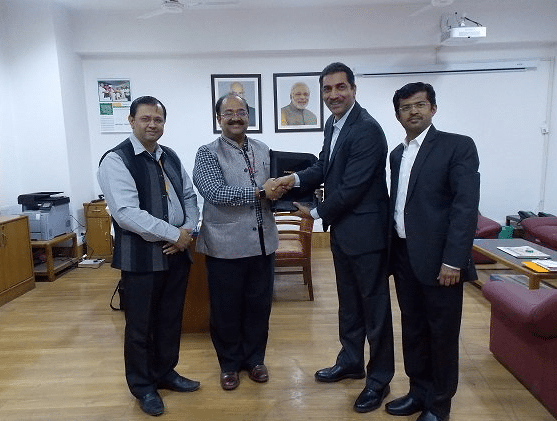 ATL was established by NITI Aayog under its flagship programme Atal Innovation Mission (AIM) with an aim to create an ecosystem that promotes development through the use of technology to find solutions to problems.

NITI says more than 13 thousand schools across the country have applied for ATL.

As part of the initiative, KPIT said to provide two volumes of Chhote Scientists—a platform to kindle the basics of Science—booklets to over 2,500 schools to prepare curriculum and teaching aids.

“Further, in collaboration with NGO partner Jnana Prabodhini, KPIT will work on developing an advanced syllabus which will be at the next level to the scientific learning imparted through the Chhote Scientists platform,” KPIT said.