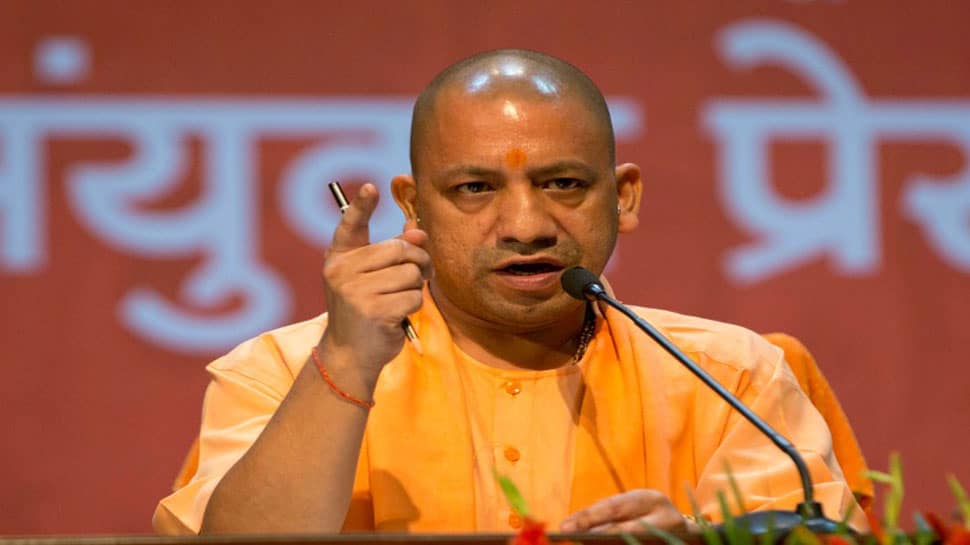 The Yogi Adityanath Cabinet has approved a bill to regulate the fee and also check the arbitrary fee hike in the private schools of Uttar Pradesh (UP) including minority institutions.

The Self-Financed Independent Schools (Regulation of Fees) Bill 2018 is supposed to provide relief to parents and students of UP by tightening noose around schools charging staggering fees. The government has decided to issue an Ordinance to implement the provisions of the proposed bill from current academic session.

“Provisions in the Ordinance will not only regulate fee structure in all private schools across state much to the relief of the parents and students but also bring in changes in imparting quality education,” said Deputy Chief Minister and State Education Minister Dr Dinesh Sharma.

The new ordinance will be effective on all CBSE, ICSE, UP Board-run private schools charging Rs 20,000 fees annually from students up to Class XII.

To bring transparency in fee regulation, schools are also instructed to upload the statement of total fees realised at their websites by December 31 of each year. School managements will also have to upload their balance sheets.

The Government has also decided to set-up Fee Regulation Committees at the commissioner level in all zones across the State to resolve fee related disputes.

The, said that the present government has taken a major step on Tuesday to bring in qualitative changes in the education system of Uttar Pradesh.