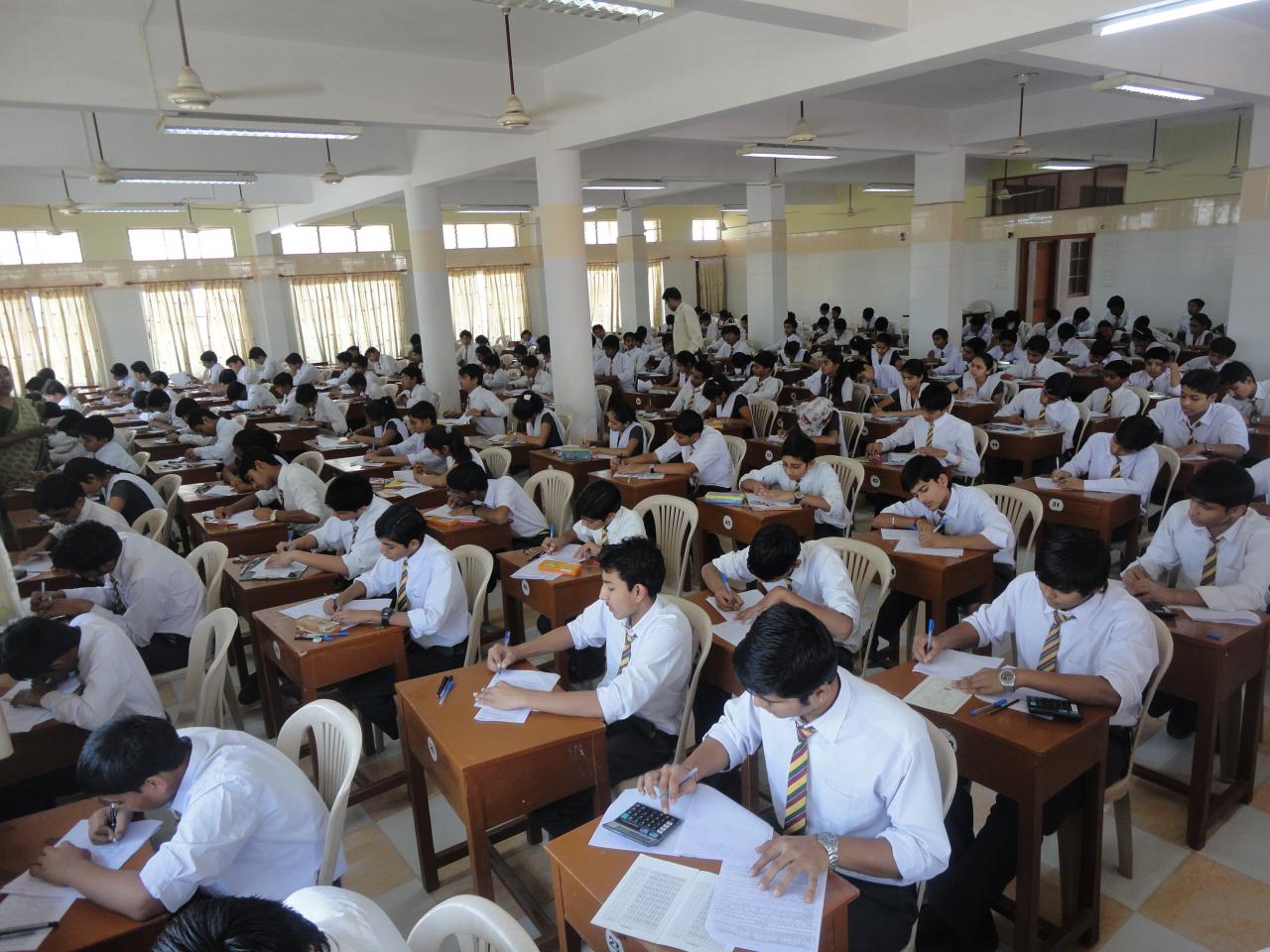 Directorate of Education (DoE) in its latest circular on Monday has directed that the students who have failed more than twice in Class X will not be re-admitted to government schools.

“In case a student is declared failed in a class for two consecutive years or in compartmental exams, he or she will be invariably counselled about choosing other options like the Patrachar Vidyalaya, NIOS, etc, and will not be re-admitted as a regular student,” the DoE said in its circular.

The DoE has issued the circular following a court case in which a petition was filed by students who had failed in Class X and were not being re-admitted. The plea cited Article 138 of the Delhi School Education Act, which states that schools cannot deny re-admission.

Giving a little relaxation to the students who failed compartmental exam, the DoE said that such students will be re-admitted to school on the condition that they have to appear in the board exams for all the subjects to be conducted in March. They should also produce an undertaking from the parents, stating that the student will appear in all subjects.