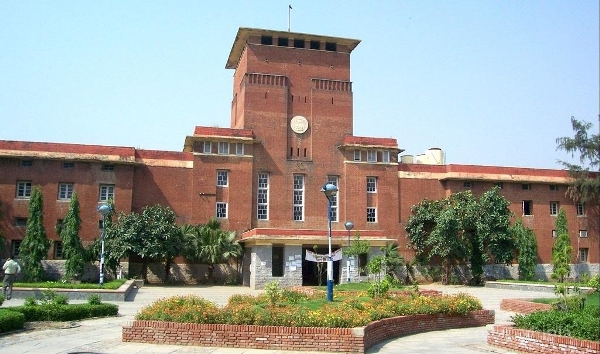 With admission season just around the corner, the Delhi University (DU) is planning to get on board National Testing Agency (NTA) to conduct the entrance exam for admission to various courses offered by the varsity.

As per media reports, the proposal has been approved by the admission committee and is being sent to NTA as well.

Speaking on the latest development, Delhi University admissions chairperson, Rajeev Gupta said, “There is a proposal to ask NTA to conduct the DU entrance exams. The exam will only be for the courses for which entrance is already a mandate and no new courses are being brought under the ambit. The pattern and syllabus for the exam are also to remain the same”.

Notably, Delhi University allows admission on merit-basis for most of the courses while there are other courses for which entrance exam is conducted.

Reportedly, NTA has also given the nod to DU’s proposal and now the ball is in varsity’s court to decide on the rules of conducting the examination, and thereafter reaching a consensus.

Delhi University has been rooting for making the admission process online since a very long time (three admission cycles) but owing to the internal rifts it couldn’t reach a conclusion.

The idea was suppressed citing the reason that it might prove to be unfavourable for students hailing from rural areas or with lesser privileged backgrounds as they are likely to face issues attempting exams online.

Recently, when Jawahar Lal University adopted the online process of conducting examination, it once again gave fire to the agitation.

The JNU students Union (JNUSU) has opposed the MCQ-based exam claiming that the time-tested method of conducting JNU entrance exam assessing the different aspects of a student’s potential for learning and research has been replaced without any academic reasoning.

The Delhi University, following the JNU’s path, has also decided to give some advantage to students from government schools and those who have done their schooling in villages. This is in addition to the benefits given to female students.