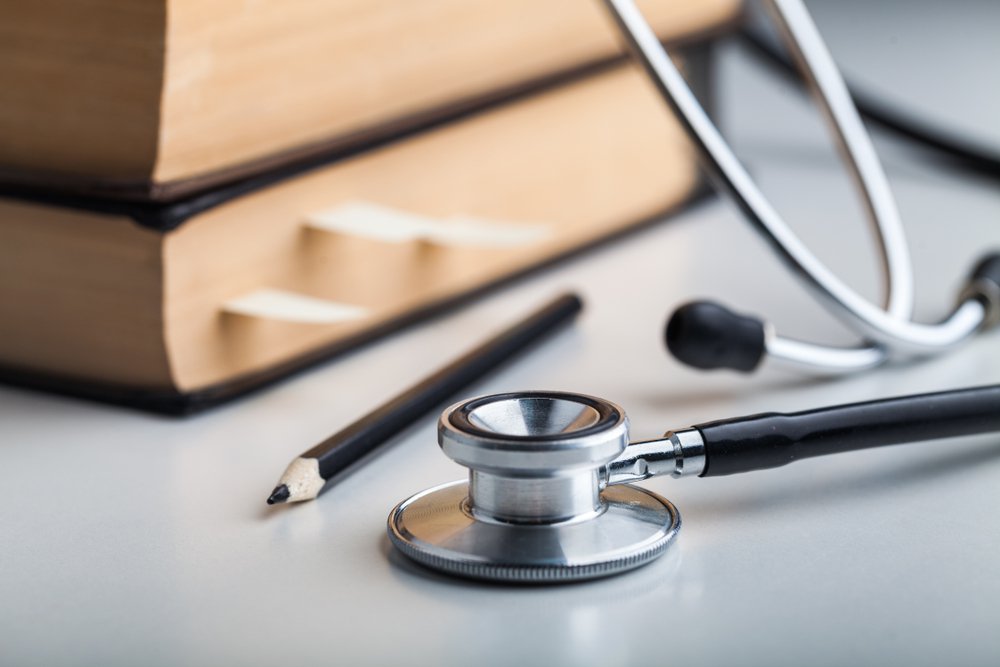 Union Minister of State, Health and Family Welfare Ashwini Kumar Choubey has revealed that 2,158 postgraduate medical seats have increased in the academic year 2019-20 under Section 10A of Indian Medical Council Act, 1956.

In a reply to the question Manoj Rajoria in Lok Sabha, Choubey further stated, “A total of 72 government medical colleges in 21 states and Union Territories have been approved for increasing 4,058 postgraduate seats.”

Describing about it, Choubey said that Medical Council of India has been allowed to convert their existing diploma courses to PG courses through a notification in July 2018.

“It resulted increase of 2148 post graduate seats in lieu of surrendering of equal number of existing Diploma Seats 2019-20,” he said.

Dr Harsh Vardhan also disclosed that 2148 PG Diploma seats of 686 courses in 115 colleges were converted into postgraduate seats. The board received applications from 141 colleges for conversion of 2,697 PG Diploma Seats. The Board repealed the request of 54 such colleges due to non-fulfillment of eligibility criteria.