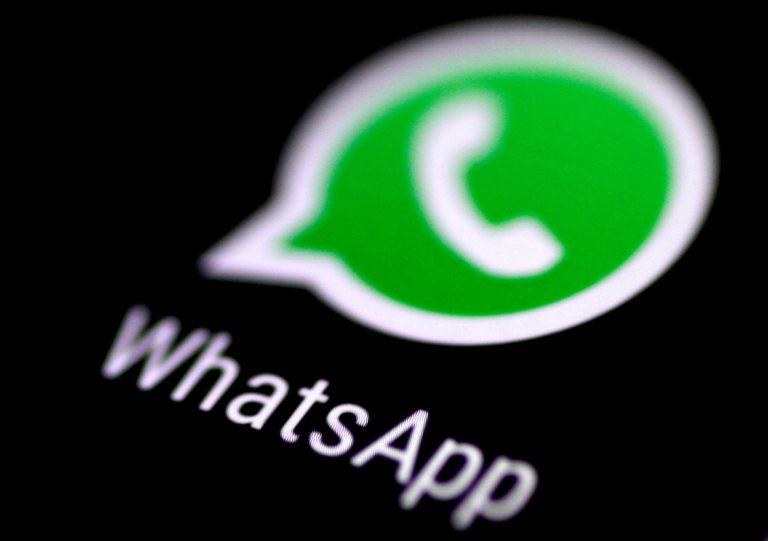 Whatsapp has joined hands with the Indian School of Public Policy (IIPP) to organise training on Privacy Design for the current practitioners and students in India.

The partnership has been done after the Government’s pressure on the messaging app to identify the source of fake news it is one of the major reasons for hate-crimes such as “Mob Lynching”.

Under the partnership, a series of workshop starting on September 17 will be hosted by Facebook-founded design platform — TTC Labs. It will explore the importance of privacy-centric design.

The partnership was announced by WhatsApp’s Global Head Will Cathcart during a discussion with Indian startups and entrepreneurs.

“We believe our partnership with Indian school of Public Policy will help future policy makers understand that designing products with privacy as a core tenet helps deliver the fundamental right to privacy people should have in today’s digital world,” said Will.