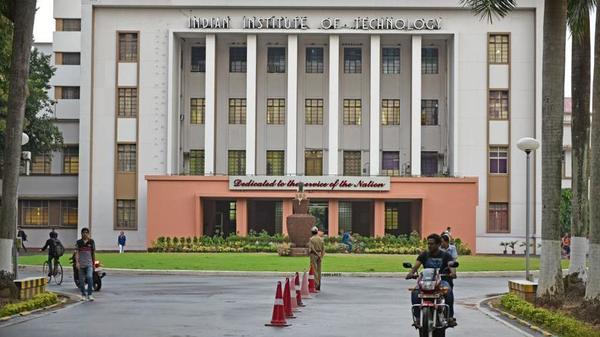 Banaras Hindu University, Indian institute of Technology, Madras and University of Delhi are among the five institutes to be bestowed with the Institutions of Eminence (IoE) title by the government on Thursday.

Notably, in 2016, the Institutions of Eminence scheme was rolled out with a vision to empower the higher educational institutions and to position them on the world education map.

Under the process, the UGC shortlists the institutes and sends the list to the HRD ministry, which takes the final decision. Every year, ten public and ten private institutions are chosen as the world-class teaching and research institutions.

Interestingly, institutions that have not featured in any of the global and national rankings are not considered for IoE status because the sole purpose of the designation of such an institute is to gear up them for global ranking.

As per the UGC website, “Only after exhausting the above criterion, if any slot remains vacant, consideration shall be given to ‘yet to be established (greenfield)’ proposals”.

Notably, the institutes that qualify for the IoE status are provided greater autonomy and freedom in term of deciding fees, course durations and administration norms.

Apart from that, a grant of Rs 1000 crore is given to the public institutes from the government, whereas private institutions do not get any funding.