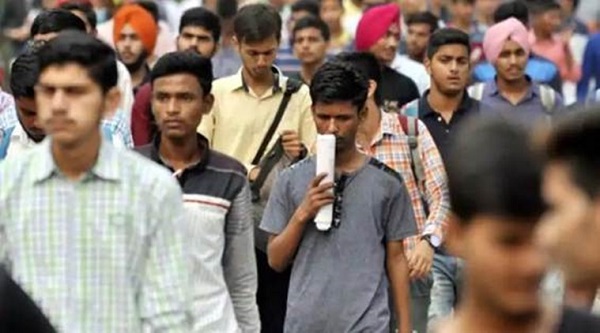 In a recent development, The Punjab Employment Generation Department will soon set up a special cell for the students to study abroad. This step was taken after they received several complaints of frauds by the greedy travel agents.

Commenting on the new move, Punjab Employment Generation Minister Charanjit Singh Channi said, “We have paid Rs 50 lakh in fee to the Union government for registering the department as an agent for sending the youth abroad for jobs.”

With states like Andhra Pradesh, Kerala and Telangana sending are sending the youth abroad for work, it is time for Punjab to make such a move.

Channi acknowledged that the youth wanting to go abroad for studies and work were being duped by unscrupulous travel agents and several complaints had been received in this regard.

“There is no doubt that youngsters are being duped and to end this loot, the government itself is coming up as a player,” added Channi.

Speaking on the special cell for students wanting to study abroad, the minister said, “It will have a tie-up with foreign institutes. This will not only save students from frauds but also help them financially as the commission which foreign institutes pay to the agents would be returned to them.”

Regarding the student’s exploitation, Channi said that on an average fee of Rs 14 lakh taken from a student for studying abroad, travel agents get 30 per cent commission.

“We will give this commission back to students, which will save Rs 3 to Rs 4 lakh for them,” Channi added on the same.