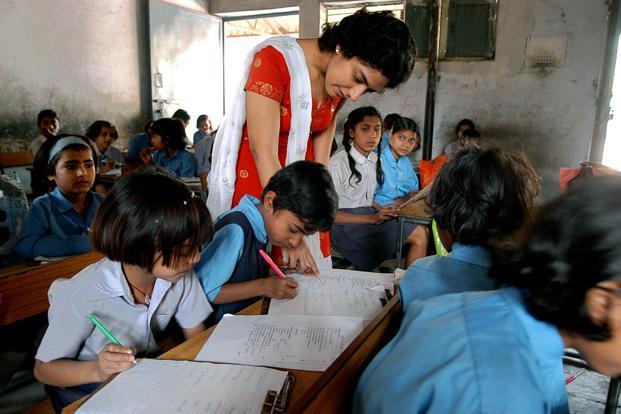 The Directorate of Education has reduced the age limit to apply for the posts of Trained Graduate Teacher (TGT) in secondary classes in Delhi government schools by two years. As per the proposed new TGT recruitment rules, the maximum age to apply will be 32 years contrary to the present limit of 30 years.

The new recruitment rule will be applicable for the teachers applying for the post of teachers in English, Mathematics, Social Science, Physical Science / Natural Science including Hindi, Sanskrit, Urdu, Punjabi, Bengali (Language Teacher) in the Secondary classes. However, the government serving applicants from the Central Government will be given an exemption of five years in the age limit.

The new proposed recruitment rules have evoked discontent among the guest teachers.

The All India Guest Teachers Association also expressed displeasure and asserted that bringing new recruitment rules will cause injustice to many guest teachers and others.

Notably, after four years the DSSSB had invited applications for teacher recruitment in 2017 and conducted the examination in 2018. Further, DSSSB is expected to conduct recruitment for more than 10 thousand posts. Thus reducing the age limit is expected to cause a lot of disruption among students.

Besides reducing the age limit, the DoE report has given preference to direct recruitment for teaching in secondary classes, say the latest media reports.

CBSE informs schools to use the latest political map of India

15th World Education Summit, Mumbai: The Biggest congregation of Game Changers from School Education sector to be held on November 21-22, 2019