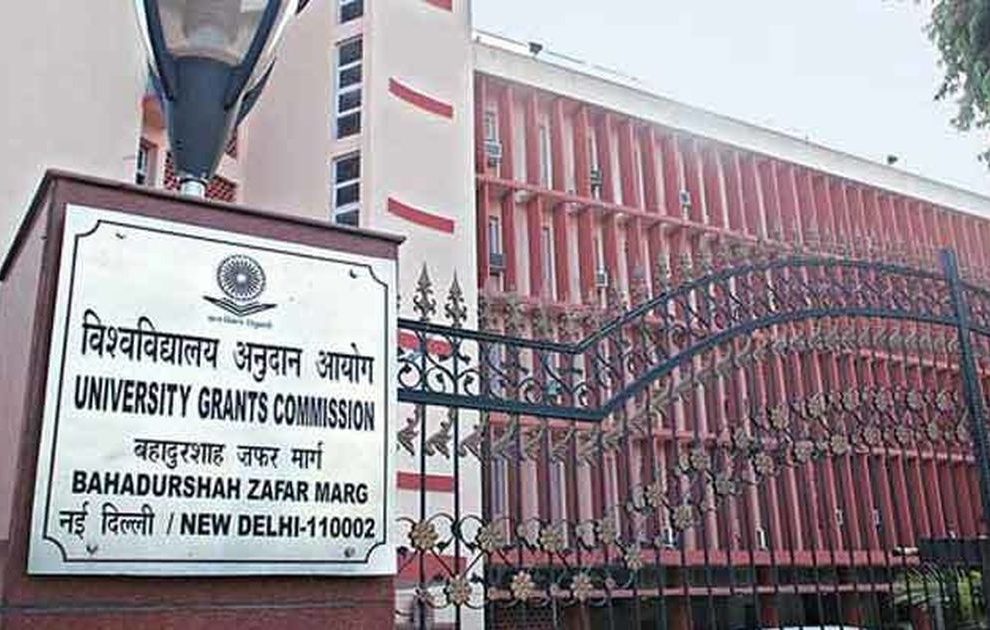 As per the new rules framed by the University Grants Commission (UGC), the colleges found charging capitation fees or indulging in any other form of profiteering might lose their eligibility for the government aid, says a media report quoting a senior official.

Notably, the higher education regulator (IGC), in a recent meeting, had taken the decision to review the modalities under which the body provides grants to colleges. Some of the suggested provisions could result in tightening of norms on capitation fee, the official asserted.

It is to be noted that the Supreme Court in May 2016 had banned the practice of charging capitation fee by educational institutions, however, many colleges and universities are said to be flouting the norms.

As per the draft rules circulated by UGC, only those colleges which abide the UGC regulations and also have financial resources to operate at least for a year will now be eligible to receive grants from the regulator.

As per the provisions of the UGC (Affiliation of colleges by Universities) Regulations, the college should be permanently affiliated to a university. Besides, the university shall certify that the college fulfils all the conditions required for granting permanent affiliation in accordance with UGC norms.

Another significant requirement is that the college can charge students only the fee prescribed by the appropriate authority at the central or state level, and cannot ask for any capitation fees or indulge in any profiteering, the official added.

Under the revised norms, it shall be the duty of the affiliating university to verify the details of a college given in the online application form, and upload its observations and recommendations on the portal within 90 days from the date of submitting the form.

If the university or college fails to rectify the deficiency or violation even within the stipulated time, the UGC may take action including stopping of grants. “The commission has sought feedback from stakeholders on the UGC (Fitness of Colleges for Receiving Grants) Rules, 2019 and after incorporating feedback, the new norms will be put in place,” the official cited above said.