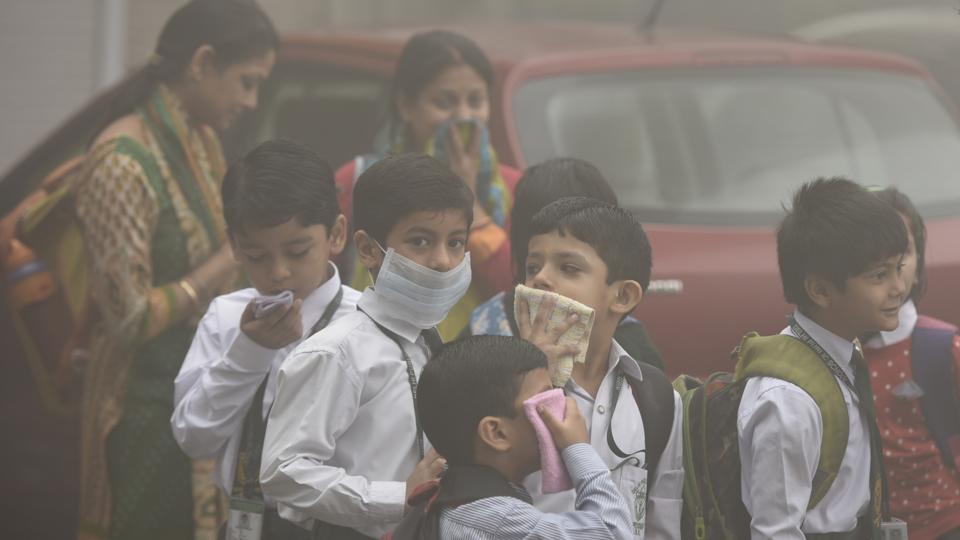 The Delhi government on Friday declared the closure of all schools till November 5, 2019 in wake of deteriorated air quality and pollution entering the ‘emergency level’. Notably, the pollution control body has announced a public health emergency in Delhi-NCR, which remained masked in a thick, toxic layer of smoke and haze.

“Due to stubble burning, the pollution level in Delhi is very high, hence the government has decided to shut all schools till November 5,” he tweeted.

It is to be noted that the Air Quality Index (AQI) value was floating at 459 at 8 am. This is the first time that the air quality has dipped to emergency levels in the national capital this season. Such a situation was last witnessed in January 2019.

It stated that the air quality in Delhi-NCR has become “hazardous” and will have adverse health impacts on all particularly the children. The body has also banned all construction activities till November 5; besides, bursting of crackers during the winter season has also been restricted.

According to a government official, if the air quality continues to be in the “severe plus” category for more than 48 hours, emergency measures such as odd-even car rationing scheme and banning entry of trucks will be taken under the Graded Response Action Plan.

As per the Ministry of Earth Sciences’ air quality monitor SAFAR, the national capital witnessed a spike in pollution after Diwali. The air quality quickly dipped in the following week with the share of stubble burning rising Delhi’s pollution to 35 per cent.

Unfortunately, Delhi, the national capital of India, is one of the world’s most polluted cities. Each winter, seasonal crop stubble burning, dense cloud cover and smoke from millions of Diwali firecrackers makes the city shrouded in a thick, toxic layer of smoke and haze.