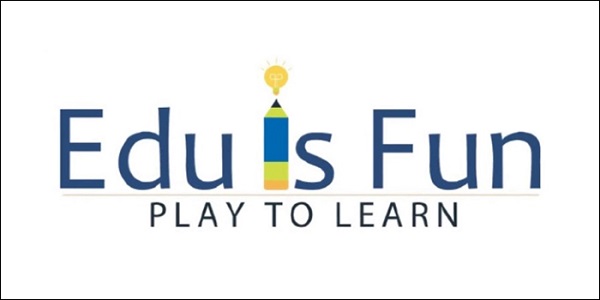 In a recent angel funding, mumbai based edtech startup, Eduisfun, has secured fresh funds worth Rs 200 crore from a clutch of angel investors and high net-worth individuals. The funding will be used to increase its scholarship pool and for technological updates on its app.

Actor Amitabh Bachchan and HDFC Chairman Deepak Parekh were among the high net-worth individuals who invested in this company’s first funding.

Eduisfun is the developer of STEPApp, a gamified educational application for school children which has lessons mapped to the CBSE and ICSE curriculums.

According to Praveen Tyagi, Founder, Eduisfun, STEPApp works on basic smartphones with low data connectivity and has been designed for students from private, central and tribal schools.

“The app eliminates the use of video-based teaching by instructors and instead uses puzzles and games to impart concepts, he said. The cost of the app is also significantly lower than other education platforms, Tyagi added.

“The aim is to provide quality education to students at the lowest price affordable and to ensure a level playing field. A team of 400 IITians have built the content on the app after researching for seven years,” said Tyagi.

According to data from investment tracker Venture Intelligence, the funding is the fifth largest this year in the edtech sector. Among the others was Edtech unicorn Byju’s, which secured the largest round at Rs 1,067 crore, led by Qatar Investment Authority in July. Unacademy raised a Series D round worth Rs 363 crore in June, led by Stead view Capital, while Vedantu raised close to Rs 300 crore in August led by Tiger Global and West Bridge.