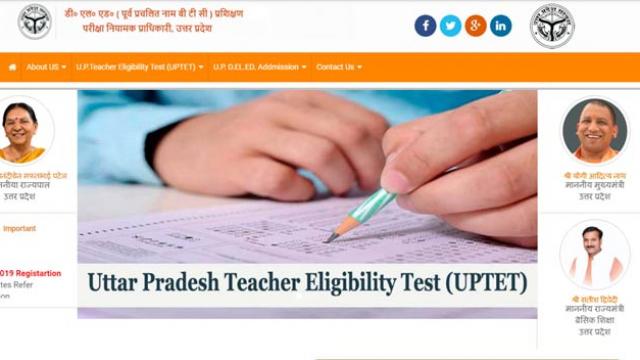 UPTET Result will be declared on 7th February i.e. tomorrow. Both UPTET Primary Level Result and UPTET Upper Primary Level (UPTET Upper Primary Result) will be announced tomorrow. Candidates are waiting for the result of Uttar Pradesh Teacher Eligibility Test (UPTET). On 31 January, the revised UPTET Final Answer Key was released. It is now the result of the results. The candidates will be provided certificates within one month of the release of the result.