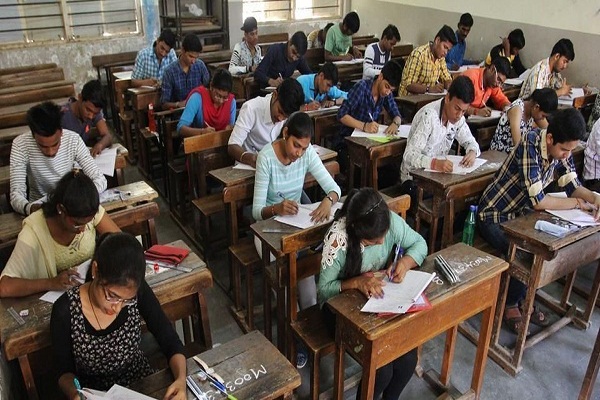 Bihar Board has cancelled the State Teachers Eligibility Test, STET Exam 2019. The examination was conducted at 300 centers and was taken by more than 2.4 lakh candidates.

After the examination the issue of question paper leak was informed to the Board, following which an inquiry committee was set to examine the issue.

The panel submitted its report for cancellation of exams justifying the issue of cheating in the exam held previously. The Board of Education, Bihar cancelled the exam following the report. The board issued a notice saying that the candidates will not have to deposit the fee for re-exam that was to be held in the coming days.