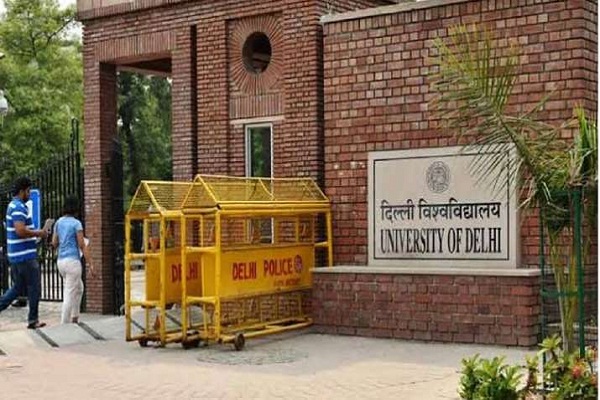 According to officials, Delhi University (DU) might revisit its decision to not have admissions under the Extra-Curricular Activities (ECA) category. This year, the varsity is not holding ECA trials, barring those having NCC and NSS certificates in the wake of the COVID-19 pandemic.

Several artistes like Birju Maharaj, Geeta Chandran had petitioned the vice-president, the chancellor of the varsity, to reconsider the decision. Naidu had asked DU authorities to retain the procedure for admission under the Extra-Curricular Activities quota by earmarking seats for talented artists.

A meeting of the Standing Committee on Admissions was held and a proposal was brought where it was said that the admissions should begin under the ECA category on the basis of certificates only by excluding trials. However, Arun Attree, a member of the standing committee, objected to it as there is no way of authenticating the credibility of the ECA certificates unlike sports as there is no government approved institutions issuing the certificates.

Attree said it is not only unfair to deserving candidates but also would lead to impersonation cases, sources said. According to officials, the varsity will revisit the guidelines after the approval of the higher authorities. “After the approval of the higher authorities we will revisit. The ECA admissions will happen only on the basis of ECA certificates. However, their verification is a big challenge. The sub-committee will give out stricter guidelines since the ECA trials won’t be possible. The chancellor had requested the vice-chancellor to reconsider the decisions,” said Shobha Bagai, dean (admissions), DU.