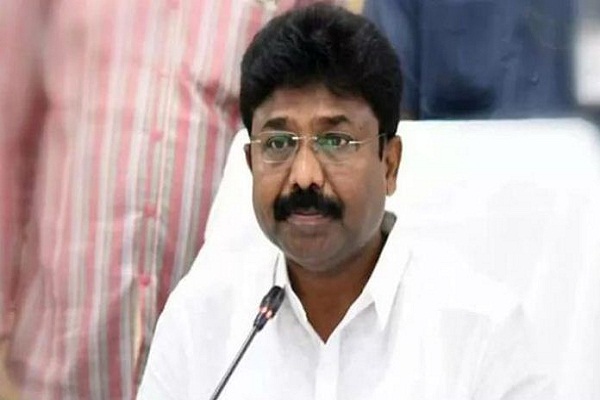 Andhra Pradesh Education Minister Adimulapu Suresh has made it clear that claims about school closings in the state starting in March are false. A fake newsletter went viral on social media on Friday, stating that the state government declared public holidays for all schools and universities from March 1 to May 4 to combat coronavirus infections. The fake news spread days after several districts in Maharashtra were closed. The Jalna district announced that schools and universities will be closed at the end of March.

“The program has been compressed and the academic calendar has also been published. We are at a point where schools and universities are almost back to normal. However, this fake news is going viral, ”he said, adding that the Directorate of Education and other relevant authorities have been urged to take action against those who spread such misinformation by registering cybercrime cases.

Schools in Andhra Pradesh have gradually reopened, starting with grades 9 and 10 in November. Recently, in the first week of February, schools reopened for all grades, including elementary, ten months after they closed due to the pandemic. Despite reopening earlier than most other states, elementary and middle school teachers and students have only four to five months of instruction in the current school year.

As the schools were closed for several months, the private school administration took it upon themselves to collect only 70% of the annual fees billed in the previous school year. Even in cases where schools teach online year-round, only 70% of fees need to be charged, the education minister said.