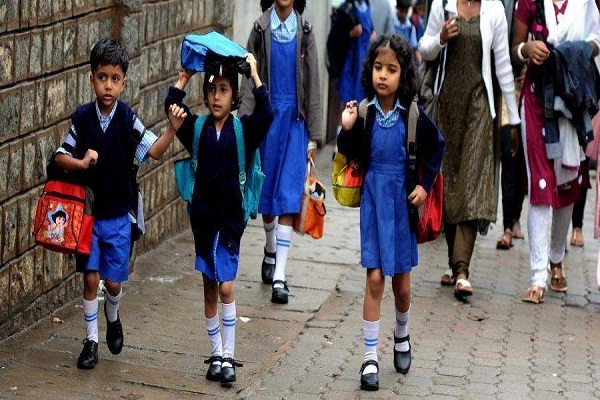 The Bihar government has launched Praveshotsav, a national campaign to get students back to school in the state. The campaign launched today in March and is scheduled to end on March 20. The state government will contact students and parents and ask them to return to school.

The campaign launched today will include prabhat pheri, rallies and door-to-door marches to connect with young people.

The decision to launch this campaign was made due to declining enrollment in public schools in 2020-2021 due to a pandemic. The State Education Minister, Vijay Kumar Choudhary, during the elections to the State Assembly, confirmed the news. However, he noted that only 1.11 lakh of children dropped out of school in 2020-2021, compared to 3.80 lakh in 2014-2015.

Also read: Bihar government to promote students from class I to IX

In a conversation with leading newspaper an official from the education department said: “The state government is trying to fill this gap by building schools within a 1 km radius of the apartment. After 2005, nearly 21,000 new elementary schools were opened, while 19,000 elementary schools were transformed into universities across the country. “

The “Praveshotsav” campaign will involve some 80,000 schools. This action is carried out in cooperation with the Department of Rural Development and the Department of Social Protection and aims to ensure that no child is deprived of education. The district judge will lead the campaign in each district. As part of this special enrollment drive, 100 percent of children who have turned 6 years old enter first grade. In addition, special attention is paid to enrollment in 6th, 8th and 9th grade.