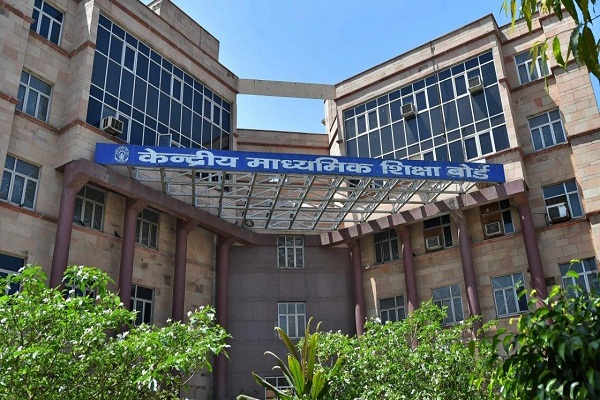 The Central Board for Secondary Education (CBSE) is hosting webinars and online training for schools as part of a restructured membership system. According to CBSE, the webinar will be held to introduce schools to the new process and solve problems. The online registration process for the webinar will open March 1-8 at cbse.gov.in. The webinar begins March 9.

The membership application will be provisionally accepted as of March 16.

The membership system has been restructured in accordance with various recommendations for systemic reforms set out in the New National Education Policy (NEP). According to the revised schedule, the application window for a new membership and membership upgrade will open three times a year: March 1 to March 31, June 1 to June 30, and September 1 to September 30, CBSE mentioned in his opinion.

The CBSE had introduced a facility for virtual inspection of schools for upgradation of affiliation in August last year in view of the COVID-19 pandemic.

The board is also in the process of setting up a facilitation centre to address queries, and problems of schools and inspection committees related to the virtual inspection.

The board had revamped its norms in 2018 for granting affiliation to schools, leaving the onus of the infrastructural audit on states and limiting its own role to academic quality monitoring.

The CBSE has 24,930 schools affiliated to it across the country and abroad, with over 2 crore students and more than 10 lakh teachers. The affiliation by-laws were formulated in the year 1998.