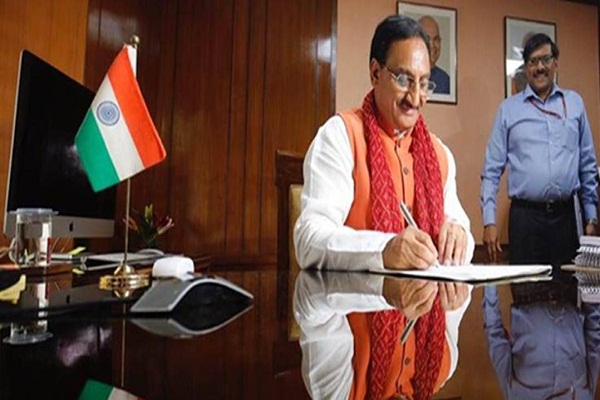 Union Education Minister Ramesh Pokhriyal launched a program based on more than 100 comics. It is based on the chapters of the NCERT books taught in CBSE schools. The comics were created for 16 subjects for students in grades 3-12. Each comic has chapters followed by worksheets. You will be supported by application-based examples to help you understand the concepts.

Some chapters also deal with women’s empowerment, gender sensitivity, and value creation. The comics are created in a linear fashion that helps to understand the basics and fill in the learning gaps.

The comics are created and organized by teachers from CBSE affiliated schools. More than 1000 teachers helped create these comics. They designed the comics based on the NCERT program. This initiative aims to increase the social and cultural sensitivity of children through education.

Students can obtain comics by visiting the government’s online portal called “DIKSHA.” You need to go to the official website: diksha.gov.in. You can also download the mobile application “DIKSHA”.

The CBSE also announced that this step was taken in line with the NEP 2020 National Education Policy to bring about change in textbook learning and ensure conceptual clarity among students.