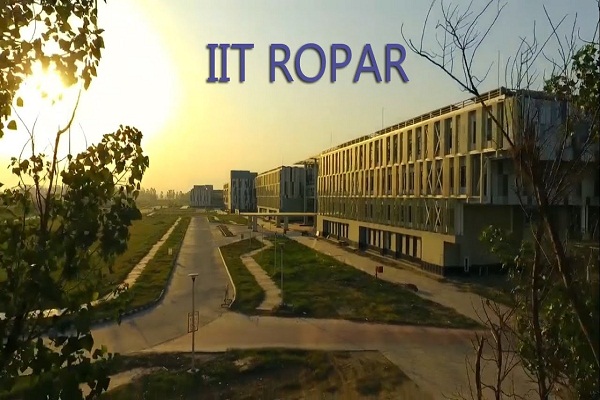 Rajeev Ahuja joined the Indian Institute of Technology (IIT), Ropar, as the new director, according to an official statement. He took the accusations from PK Raina, acting director of IIT Ropar, according to the statement.

The term of an institute director is five years from the date of affiliation.

He is one of the most cited researchers in Sweden.

He obtained his Ph.D. from IIT Roorkee in 1992 and joined Uppsala University as a postdoctoral fellow in the same year.

His main interests are in computational materials science with an emphasis on energies such as batteries, hydrogen storage and production, sensors, and high-pressure physics.

IIT Ropar community has undertaken an important exercise of developing the Mission, Vision and Strategic Plan for the coming years. The exercise was carried out in active consultation with Indian Institute of Management Calcutta who have got technical expertise in this area.