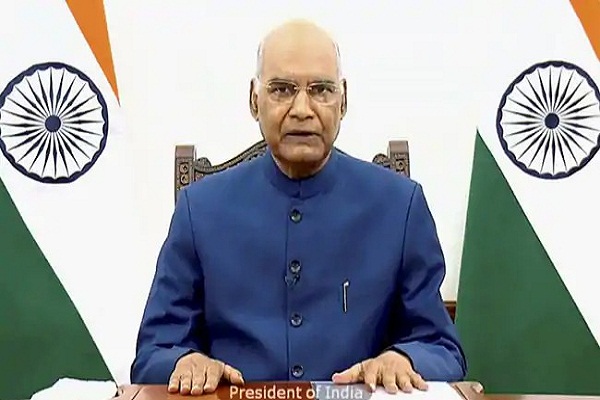 Kameshwar Nath Singh has been appointed as the VC to the Central University of South Bihar, Prabha Shankar Shukla to North Eastern Hill University,