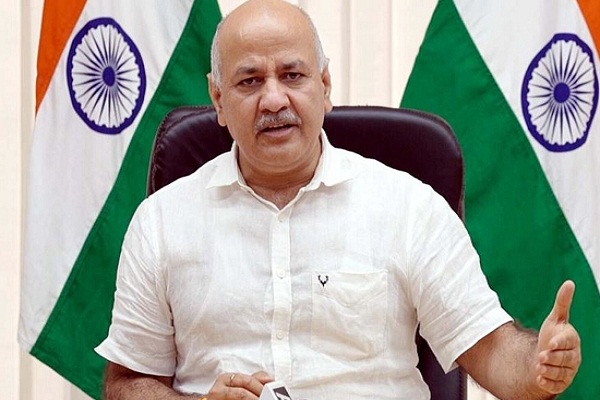 “The Business Blasters program will serve as a milestone in the progress of the country. It has been launched for students of Delhi government schools of Classes 11-12,” said Sisodia during the launch of the programme at Thyagaraj Stadium in the national capital recently.

He added that the youth are becoming job creators. “That day is not far when youth will create employment instead of asking for it. We have to create an image that India is a country of literate and able youth who do not ask for jobs but create them,” he said.

“Under this program, children will be trained for entrepreneurship skills. Competitions will be held at the district and state levels. A total of 1000 children will qualify for the district-level competition from which 10 winners will be selected. These winners will get direct admission to Indira Gandhi Delhi Technical University for Women (IGDTUW), Delhi Technological University (DTU), Guru Gobind Singh Indraprastha University (GGSIPU) and Netaji Subhas University of Technology (NSUT),” Sisodia added.