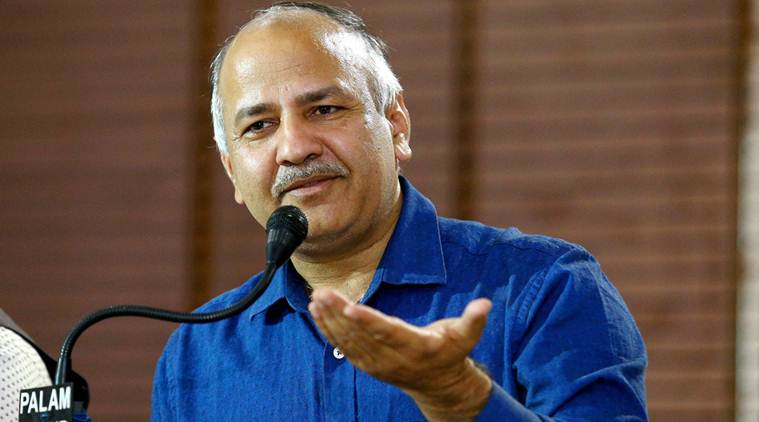 The Delhi Government launched “Parents Samvad”, an outreach programme for parents whose children are studying in Delhi’s Government School.

Deputy Chief Minister Manish Sisodia has launched the programme himself on Thursday and said that over 18 lakh parents will be connected in person with the launch of the programme called “Parents Samvad: let’s talk to parents”.

“There are two kinds of parenting that are common here, which is either zero parenting or over-parenting, and both of them are harmful for the overall development of the child. Either parents become bosses for children trying to instruct them rather than guiding or the new generation parents try to become friends, but children need just parents not bosses or friends. There are separate people to play those roles in their lives,” Sisodia said at the launch event at Tyagraj stadium here.

“During the programme, our ‘school mitras’ will connect with over 18 lakh parents on a one-to-one basis,” he added.

Delhi government schools need parents to volunteer, who will be called ‘school mitras’, that will bridge the gap between School Management Committees (SMCs) and parents.