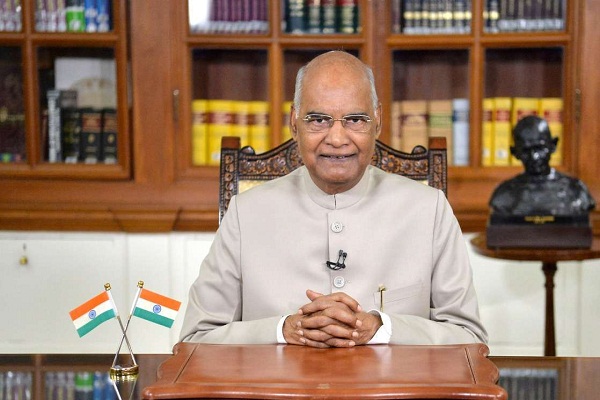 The University of Patanjali is marching on the path set by the National Education Policy to make India a ‘Knowledge Super Power’ by combining our relevant traditional knowledge with modern science, he noted.

He said that efforts made by this university would help Indian knowledge-science, especially Ayurveda and Yoga to attain a prime place on the world stage in modern perspective.

The President was happy to note that the University of Patanjali has established a special cell for international students. He said that through this initiative the Indian values and knowledge tradition can be spread across the world. And this would be a special contribution of this university in the rise of New India of the 21st century.

He said that modern medical science has made amazing progress in the field of treatment with the help of many tools.

However, Ayurveda and Yoga-science have deeply contemplated and researched the best tool developed by the universe i.e. the human body. And through the body itself, it has developed effective ways of treatment, the president added.