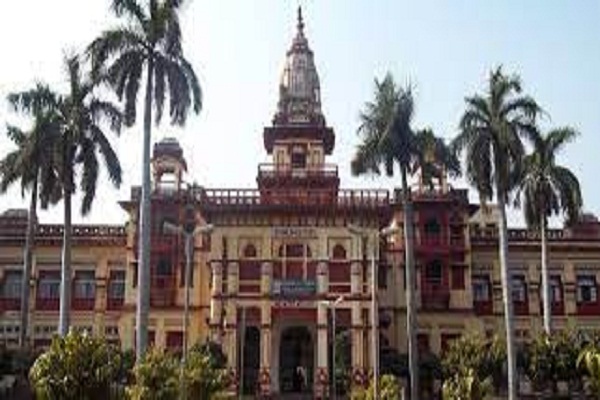 The Banaras Hindu University (BHU) Varanasi has started a new course – MA in Hindu Studies. According to BHU, the postgraduate course is the first-of-its-kind to be offered by a university in the country.

BHU director VK Shukla inaugurated the course and said it is an interdisciplinary programme designed in line with the National Education Policy, 2020.

The programme will be offered by the Bharat Adhyayan Kendra, in collaboration with the Department of Philosophy and Religion, Department of Sanskrit and Department of Ancient Indian History, Culture and Archeology, under the faculty of Arts. A total of 45 students, including a foreign student, have joined the first batch.