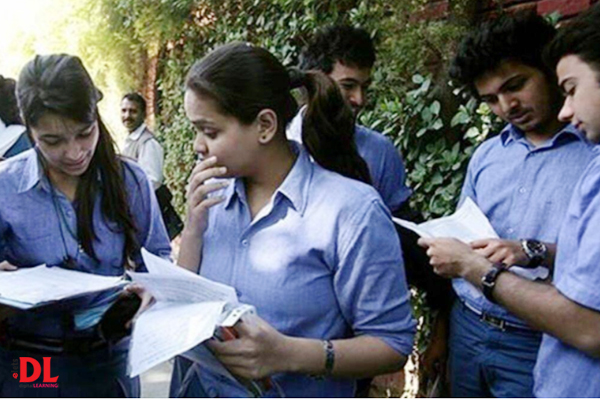 In a letter to CBSE Chairperson Vineet Joshi, the National Progressive Schools’ Conference (NPSC) has suggested that the weightage of the Term I examinations should be reduced in the range of 20 percent to 30 percent while the weightage of the Term II Examination should be increased in the range of 70 per cent to 80 per cent. This letter comes a few days after CBSE shared the Term-1 results of classes 10 and 12.

“It was observed that during the Term I examinations, which were conducted at the home centres, many schools adopted unfair means and malpractices. Consequently, many students of these schools scored full marks in most of the subjects. We are sure that CBSE must also have received a similar feedback on this issue,” the letter read.

The NPSC is an association of senior secondary schools across the country and has 195 private schools under its umbrella. It has argued that the performance of students of the schools where the “exams were conducted with complete honesty and integrity has not been at par with the afore mentioned” which has adversely affected the morale of all the stakeholders.

The board has already released the date-sheet for the Term-2 exams. The exams will commence from April 26.