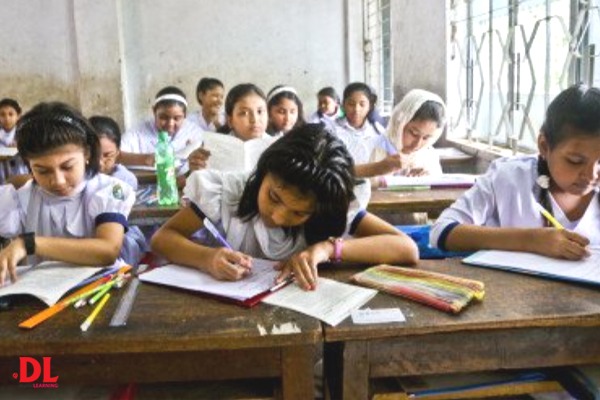 Parents of school-going children will now get 15 per cent discount in the fee structure that was announced during the pandemic. The office of Deputy Director of Education has asked schools to not only comply but also provide a compliance report. Asking the schools to implement the 15 per cent discount announced by the state government in August 2021, the order by Deputy Director of Education, Mumbai, Sandeep Sangave earlier this week said, “If schools have not done so for the academic year 2021-22 as per the Government Resolution (GR) issued last year, then the additional amount should either be refunded or adjusted in the new academic year fee.”

Also read: The UP government has disallowed any increase in school fees for the academic year 2021-22

The order has been sent to all education officers in Mumbai’s jurisdiction, which include Mumbai city/suburbs, Navi Mumbai,Thane, Raigad and Palghar. All local education officers have been asked to submit a compliance report of the same. The order comes in the wake of efforts by the Maharashtra Rajya Vidyarthi, Palak, Shikshak Mahasangha (Maharashtra State Students’, Parents’, Teachers Federation) which has been receiving grievance from parents that most schools have not complied with the fee relaxation announced by education minister in August 2021.