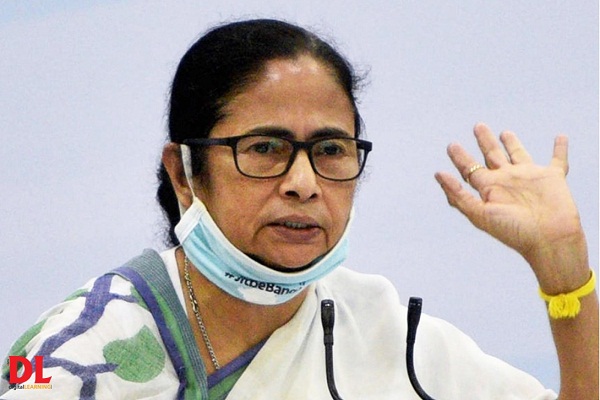 The West Bengal Cabinet has passed a resolution to nominate Chief Minister Mamata Banerjee as the Chancellor of all State universities. Governor Jagdeep Dhankhar is the Chancellor now. “It was unanimously decided at a Cabinet meeting that Chief Minister Mamata Banerjee to be appointed as Chancellor of all State universities. An Act to this effect will be tabled in the Assembly soon,” said Education Minister Bratya Basu to the media.

The government had given hints a few months ago that it is going to nominate the Chief Minister as the Chancellor of all universities. In December last, the government took note of the tussle between the Kerala government and Governor Arif Mohammed Khan over appointment of Vice Chancellors. Mr. Khan has asked Chief Minister Pinarayi Vijayan to take over as Chancellor of the universities, a post held by the Governor in respective States. Recently, the DMK government in Tamil Nadu tabled two Bills that sought to empower itself to appoint the Vice Chancellors to 13 universities. This development in West Bengal also points out that the government is resorting to legislation to restrain the powers of the Governor.