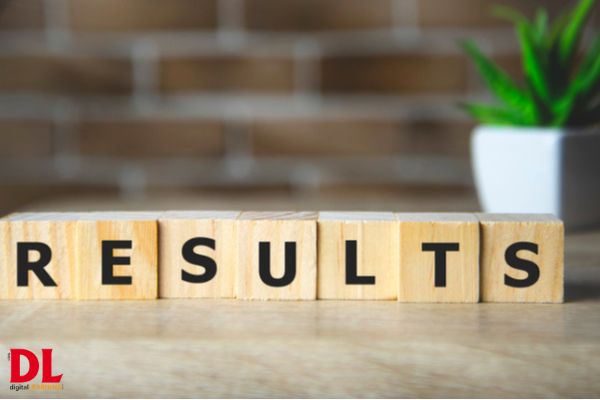 The Polycet Result 2022 for Telangana Polytechnic Common Entrance Test 2022 was announced today by the State Board of Technical Education and Training (SBTET), Telangana, Hyderabad.

Students can view their rank cards of POLYCET-2022 on the following: http://polycet.sbtet.telangana.gov.in/