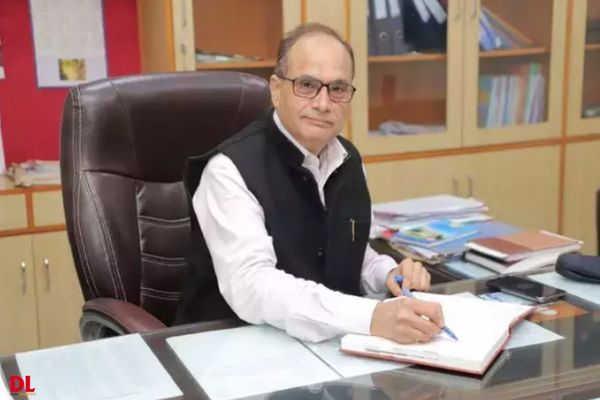 An alumnus of IIT Kanpur, Prof. Pant completed his B. Tech from HBTI Kanpur and his M. Tech and Ph. D are also from IIT Kanpur. He is also the Petrotech (FIPI) Chair Professor at IIT Delhi.

Over a long illustrious career spanning over 30 years, Professor Pant has established his name within industrial research and academia. As one of the leading academicians in the country, Prof. Kant is working on multiple national and international import technologies. Among them are the work on coal to methanol conversion, e-waste and plastic management, hydrogen generation, CO2 capture and conversion, biomass valorization, etc., using catalysis and reaction engineering.

He has over 220 publications with over 11746 citations and numerous patents to his credi t. He has also completed over 50 high-impact projects and consulted on projects of over Rs. 1.02 billion for private as well as Government of India.

He has many awards and accolades to his name. Among them are the prestigious Gandhian Young Technological Innovation (GYTI) award, which was conferred to him twice. He also has been awarded thrice with Dr. A V Rama Rao award for best Ph.D. supervision, Dr. S. S. Deshpande Award, Herdilia Award by the Indian Institute of Chemical Engineers, and many more.