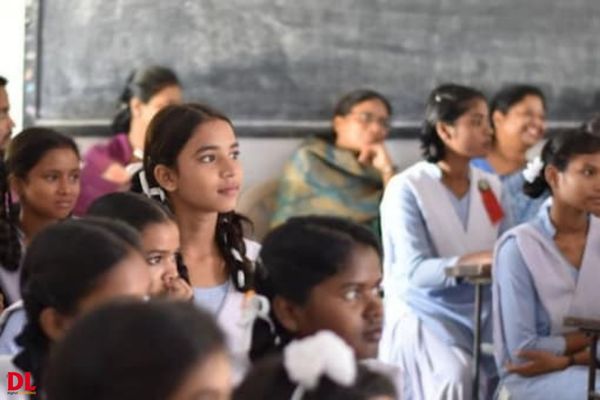 India stands at a confidence level of 75 on a scale of 100 and 36 per cent of students have indicated top-bracket confidence levels (81-100), according to a survey conducted by the Tata Institute of Social Sciences and EdTech company LEAD.

The confidence index is much higher among students in metropolitan cities. The number of students studying in CBSE/ICSE schools is marginally higher than that of state board students. However, in Delhi, the confidence index is marginally higher for state board students, i.e. 83 per cent in comparison to 80 per cent of ICSE/CBSE boards, according to this survey.

In this study, the researchers surveyed 2,807 students across six metros and six non-metros of India, in which they covered students from classes 6 to 10 in the presence of their parents.The results have been divided into four categories: aspirant, leader, all-rounder and influencer. At an all-India level, one in every two respondent students is in the all-rounder segment, with a little over one-third of students finding space in the influencer segment. Interestingly, the trend is similar and metro and non-metro cities, although the size of the influencer segment in metros (44 per cent) is significantly higher when compared to non-metro students (28 per cent).

The five factors that contribute to confidence-building in students are conceptual understanding, communication, critical thinking, collaboration, and exposure to opportunities. The gap between Hyderabad’s and Ambala’s respective confidence index shows that students in metros have a clear advantage over their peers in non-metros.