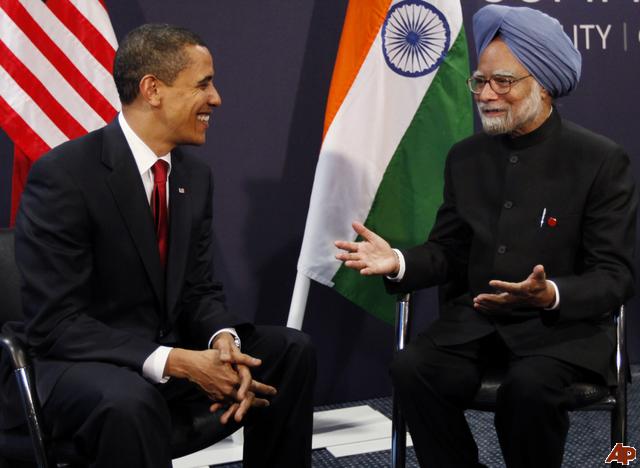 The goal of the initiative is to further strengthen, through faculty exchanges, joint research, and other collaboration, partnerships between American and Indian institutions of higher education in priority fields, including food security, climate change, sustainable energy, and public health, the US State Department announced on Tuesday.

Each project will receive an award of approximately $250,000 that can be utilised over the three-year grant period to encourage mutual understanding, educational reform, and economic growth, as well as the development of junior faculty.

Banaras Hindu University: Paradigm Shift in Energy Scenario for the 21st Century toward Renewable Energy Sources required for both India and the US in partnership with University of Pittsburgh.

Rutgers, the State University of New Jersey: Capitalising on the Demographic Dividend: Enhancing Talent Development Capacity for India and the US in the 21st Century in partnership with Tata Institute of Social Sciences, Mumbai.

University of Montana: Impacts of Climate Change and Changes in Socio-Economic Structure on Traditional Agriculture and the Development of Sustainable Communities among Indigenous Populations in partnership with Bangalore University.

University of Michigan: The Joint Development of a Master’s Degree in Education for Health Professions Faculty in the United States and India in partnership with Maharashtra University of the Health Sciences.

The next request for proposals for grants from the Obama-Singh Initiative announced by Prime Minister Manmohan Singh and President Barack Obama in November 2009 will be announced in July 2012.