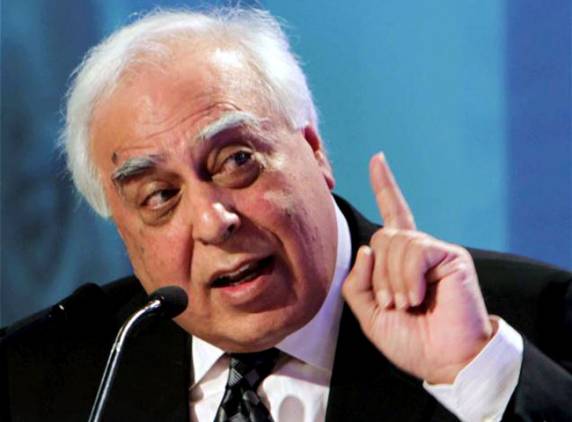 At the last hour of the India-U.S. Higher Education Dialogue, Washington, Kapil Sibal, Minister for Human Resource Development and Communications and IT, emphasized on “meta-universities.” Besides, community colleges and vocational education were also the talking points.

The Minister made a fervent pitch for more investment into India’s higher education space even as he attended a blitz of events organised by some of the top institutions here in the India-U.S. space, including a lecture organised by the Carnegie Endowment and the Federation of Indian Chambers of Commerce and Industry and a luncheon hosted by the U.S. India Business Council (USIBC) and the Confederation of Indian Industry.

A constant theme that Mr. Sibal and his colleague, Prime Minister Manmohan Singh’s Adviser Sam Pitroda, alluded to was the need for “frugal innovation” that could provide low-cost solutions to benefit those at the bottom of the pyramid in India. High on the list of such innovations was the option to develop universities based in cyberspace, Mr. Sibal argued, as it was not feasible to develop U.S.-style graduate colleges that charged $120,000 or more per year.

This initiative could lead to multiple universities coming together in cyberspace to grant a single degree, saving students enormous costs by substituting physical attendance on college premises with distance learning via the Internet.

With a strong focus on leveraging India’s untapped potential for rapid infrastructure development in the IT space Mr. Sibal also touted a plan to set up data centres throughout the nation, the premises for which the government would provide to entrepreneurs free of cost. It would however then be up to these entrepreneurs to hire software engineers and other physical infrastructure, he added, thus setting up data “hubs” that could be accessed by the “spokes,” including local universities or technical education institutes.

In this context, Mr. Pitroda, who spoke alongside Mr. Sibal at various events, sought to paint India’s prospects for continued economic reform and growth in a positive light. At events sponsored by the USIBC, Mr. Pitroda said that a growth rate of “8-10 percent for the next 20-25 years” was on the cards for India.

Alluding to the growing disenchantment of India’s “miracle growth” story in certain circles in Washington, Mr. Pitroda made a plea for “a little patience” as his government grappled with the imperatives of coalition politics in a bid to get India back to a higher growth path.