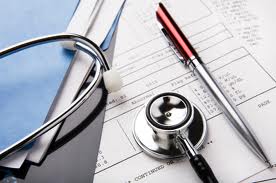 The State Cabinet on Thursday approved  seven new government medical colleges in the State. Chief Minister Jagadish Shettar presided over the meeting which decided that the proposed medical colleges at Gadag, Haveri, Chitradurga, Kodagu, Chamarajnagar, Tumkur and Koppal would start next academic year.

A sum of Rs 35 crore has been set aside for the colleges, Rs five crore for each college in the first year. Speaking to mediapersons, Shettar said the government intended to set up additional medical colleges wherever the infrastructure prescribed by the Medical Council of India was available.

The Cabinet decided to approach the Union government for the establishment of an Indian Institute of Technology (IIT) in Raichur as recommended by the D M Nanjundappa Committee on regional imbalance. There is also a demand for IITs at Bangalore, Hassan and Dharwad,’’ he added.

The Cabinet approved a number of proposals, schemes and programmes worth Rs 5,407 crore. It also decided to set up a Cabinet sub-committee to look into the issue of development and reservation in education and employment in the light of the introduction of Article 371 amendment bill in Parliament seeking to grant special status to the Hyderabad Karnataka region.

“Parliament is likely to pass the amendment bill in the next session. When it becomes a law, the State will have the responsibility of implementing it. Therefore, we have decided to constitute a Cabinet sub-committee to evolve guidelines,’’ Shettar said. The Cabinet also gave its nod for starting two government engineering colleges at Deodurga in Raichur district and at Chikmagalur. A sum of Rs 50 crore has been earmarked for them. 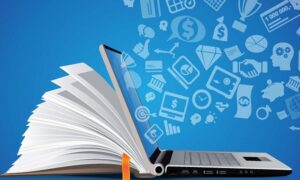 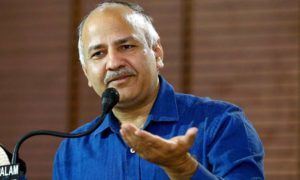 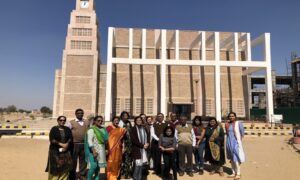 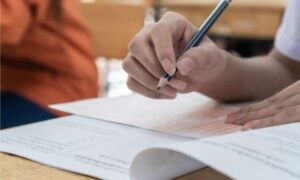 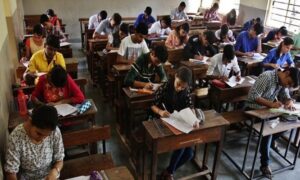 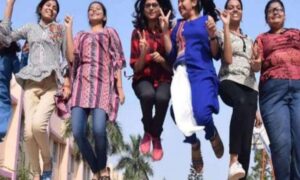 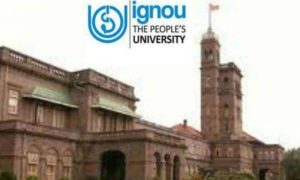