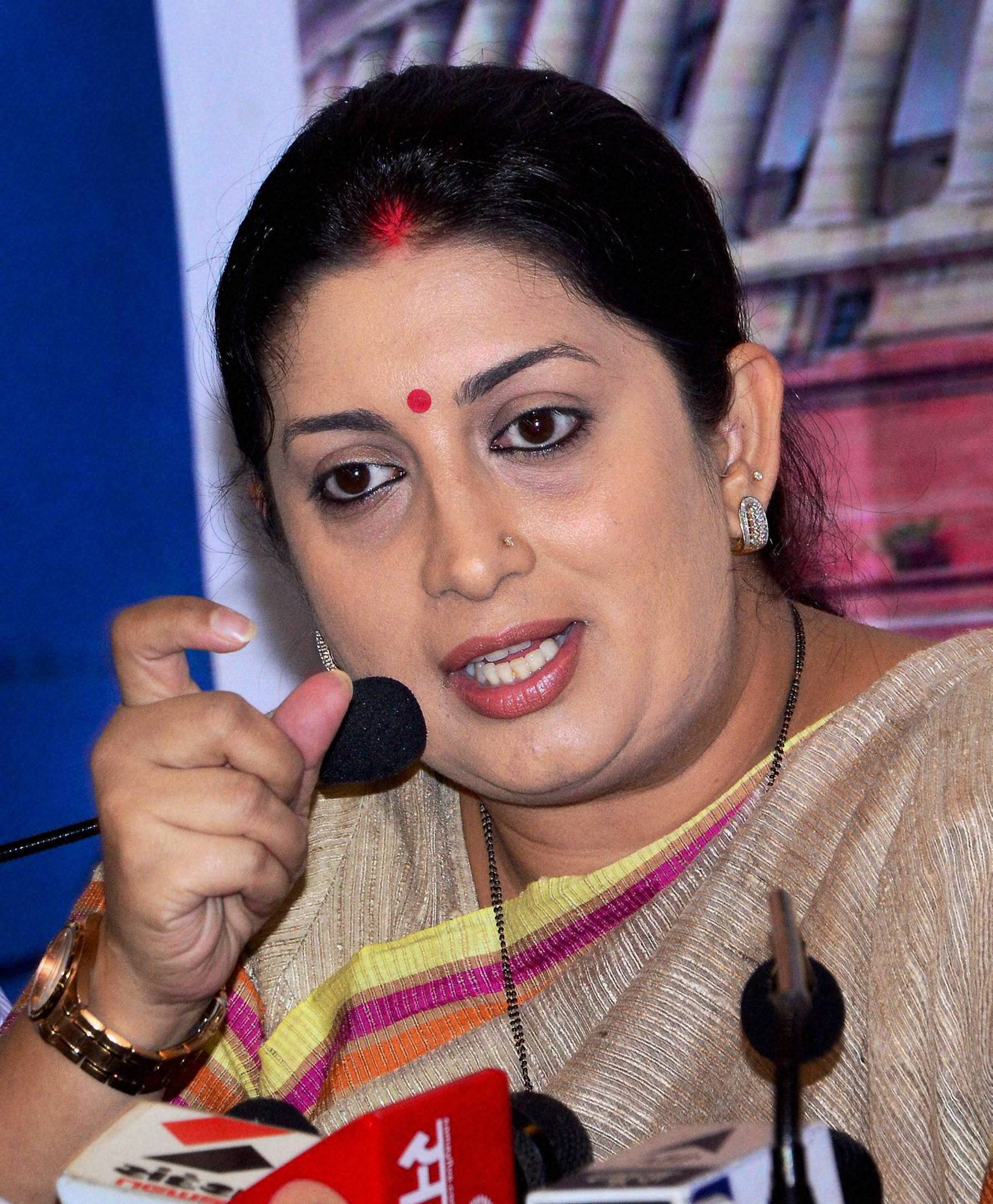 Smriti Irani, the 31st and second woman HRD minister has stated that they are mulling to increase spending on higher education to six percent of the GDP. She also mentioned that they will relook at the legislations on higher education which lapsed in Lok sabha in the previous year.  The lapsed legislation on higher education will also be studies for their introduction afresh. The minister also pledged to fulfill the promises made in the party’s manifesto of setting up a comprehensive national e-library and a central university on Himalayan technology. Irani said that all her decisions would be through consensus

Irani also took a meeting of senior officials up to the level of joint secretary where presentations were made and priority areas were discussed. She also wanted a separate presentation of educational status of each state.