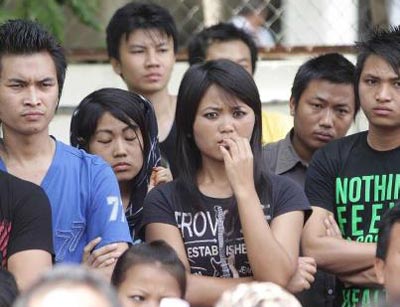 “This has been forcing migration of about one-and-a-half lakh students from the region annually to other parts of India in search of quality education,” Borikar said and suggested vocational courses as a panacea for tackling the high dropout rate.

“Though Arunachal Pradesh has been one of the most neglected part of India since 1947, but the highest number of students from this state of the few thousands from the region had joined the Students’ Experience in Interstate Living (SEIL) launched in 1966 with the sole motto of ‘one culture, one nation, one people,” he added.